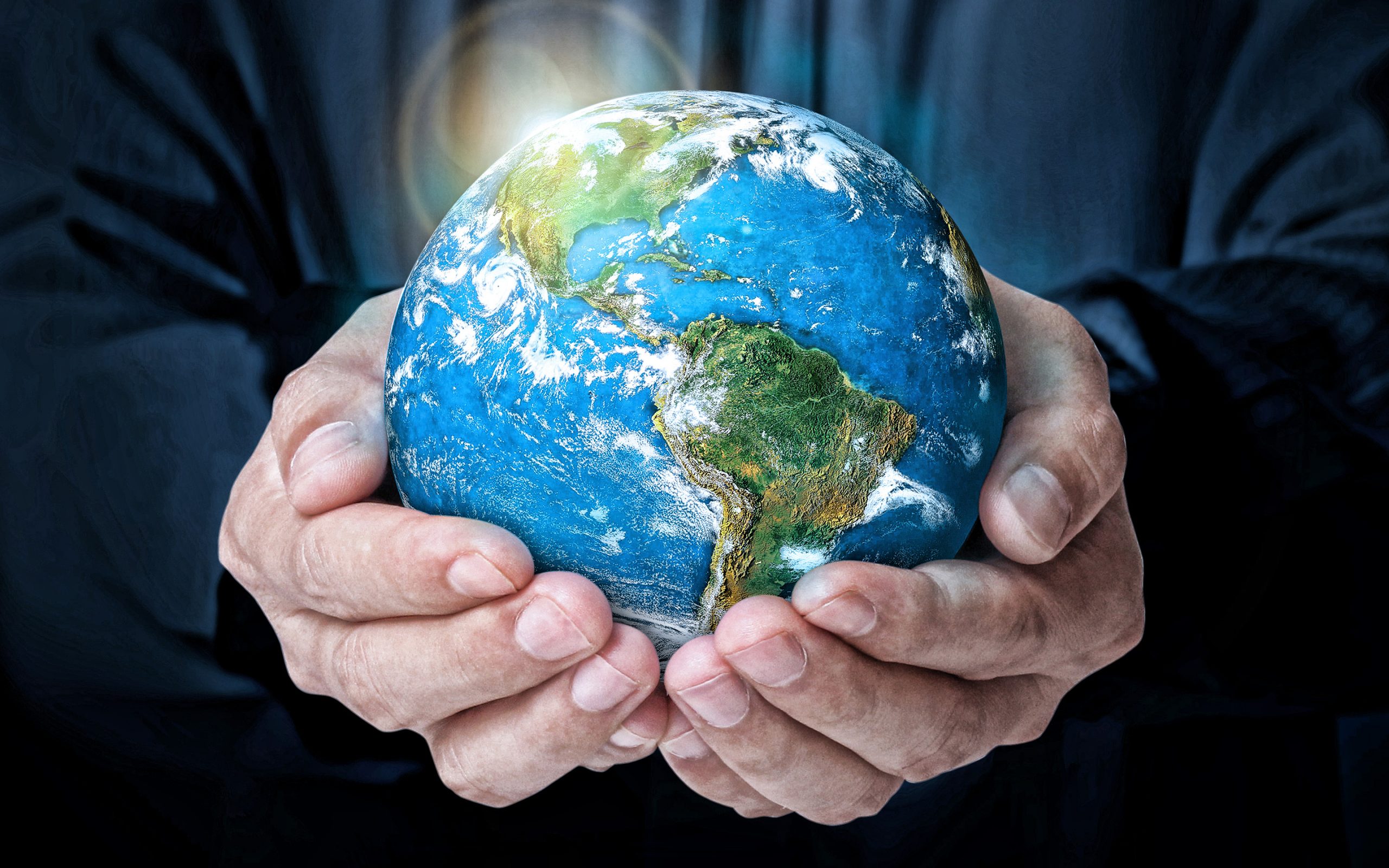 Brazil is the giant of the Latin American region. It is the world’s fifth largest nation in terms of area and population. Its landmass is far larger than Europe combined or the continental USA, and it is just a small matter of being over 16-times larger in area than Europe; 35-times larger in area than the UK or 28-times larger than Italy. Brazil is not really a country, it is more of a continent and you can’t explore continents in just a couple of days, so do give yourself the time to do Brazil justice when you do come visiting.

Brazil currently has a population of approximately 215 million. There are 23 metropolitan areas in the country with a population of over one million, of which São Paulo is the largest with 21 million residents, and Rio de Janeiro second with just over 12 million.

For business, Brazil is one of the world’s largest and fastest growing economies and markets. The country is home to the world’s third largest stock exchange; it is one of the world’s top eight agricultural producers; it has the largest healthcare market in Latin America; Embraer is the world’s third largest commercial airline manufacturer; Brazilians are the largest consumers of luxury products in Latin America and the world’s eighth largest luxury goods market; the country is the seventh largest producer of vehicles in the world; and 45% of all energy consumed in Brazil already comes from renewable sources. The numbers are impressive and that is why so many British and European business executives find themselves on a plane to Brazil, a country that is the UK’s most important trading partner in Latin America.

Latin America’s largest industrial and commercial centre, and often the gateway to Brazil through its international airport, is São Paulo. The city is known for being the economic engine that pulls the rest of the Brazilian economy behind it. São Paulo, you will also discover, is one of the world’s great cosmopolitan cities and is only not better known and respected due to the proximity of its somewhat more famous and infamous neighbour, Rio de Janeiro.

If people have only heard of one city in Brazil or South America, it will be Rio de Janeiro. A city of unrivalled beauty and fun, once the country’s capital it is rapidly regaining its importance as a business centre thanks to being at the very heart of the Brazilian oil and gas industries.

Rio has been a global icon ever since Fred Astaire and Ginger Rogers started “flying down to Rio” back in the 1920s. It is glamorous, sexy and fun. A major city, yet also a tropical beach resort.

Rio is home to globally recognizable attractions that include the statue of Christ the Redeemer on Corcovado Mountain; Sugar Loaf Mountain; the beaches of Copacabana and Ipanema; and the Maracanã, a stadium built for the 1950 World Cup which hosted the World Cup Final, this time in 2014, and the opening and closing ceremonies of the 2016 Olympics.