Rio Grande do Norte has 400 km of coastline, with dunes, cliffs and sea, predominantly tropical climate, which may vary according to the region. The state capital is the city of Natal, known as the City of the Sun, because the sun shines 300 days a year. In addition to these advantages, as it is a state with a hot climate, the water temperature can reach up to 30°C.

In 2021, the State entered the seal of the best 100 most sustainable destinations around the world through the Green Destinations Story Awards, an annual award that celebrates the most inspiring stories of sustainable tourism practices. Tibau do Sul, located 78 km from the capital, and São Miguel do Gostoso, located 100 km from Natal, are the most visited cities in the State that were featured in this award. 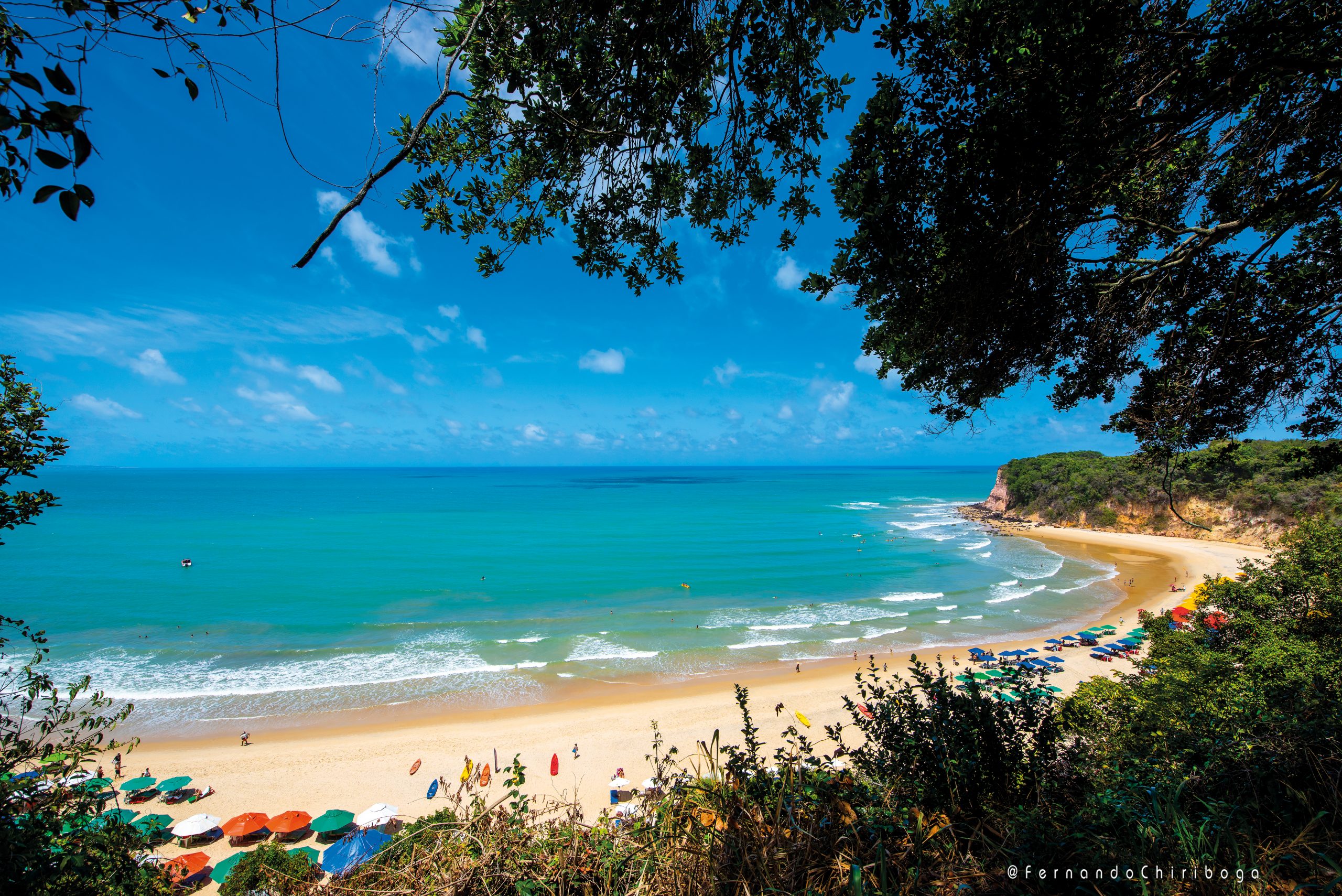 The culture of working through the internet is already a reality in the lives of many tourists. So the beach of Pipa, which is located 84km from the state capital, Natal, was the city chosen to receive the first village of digital nomads in South America, still in 2022. 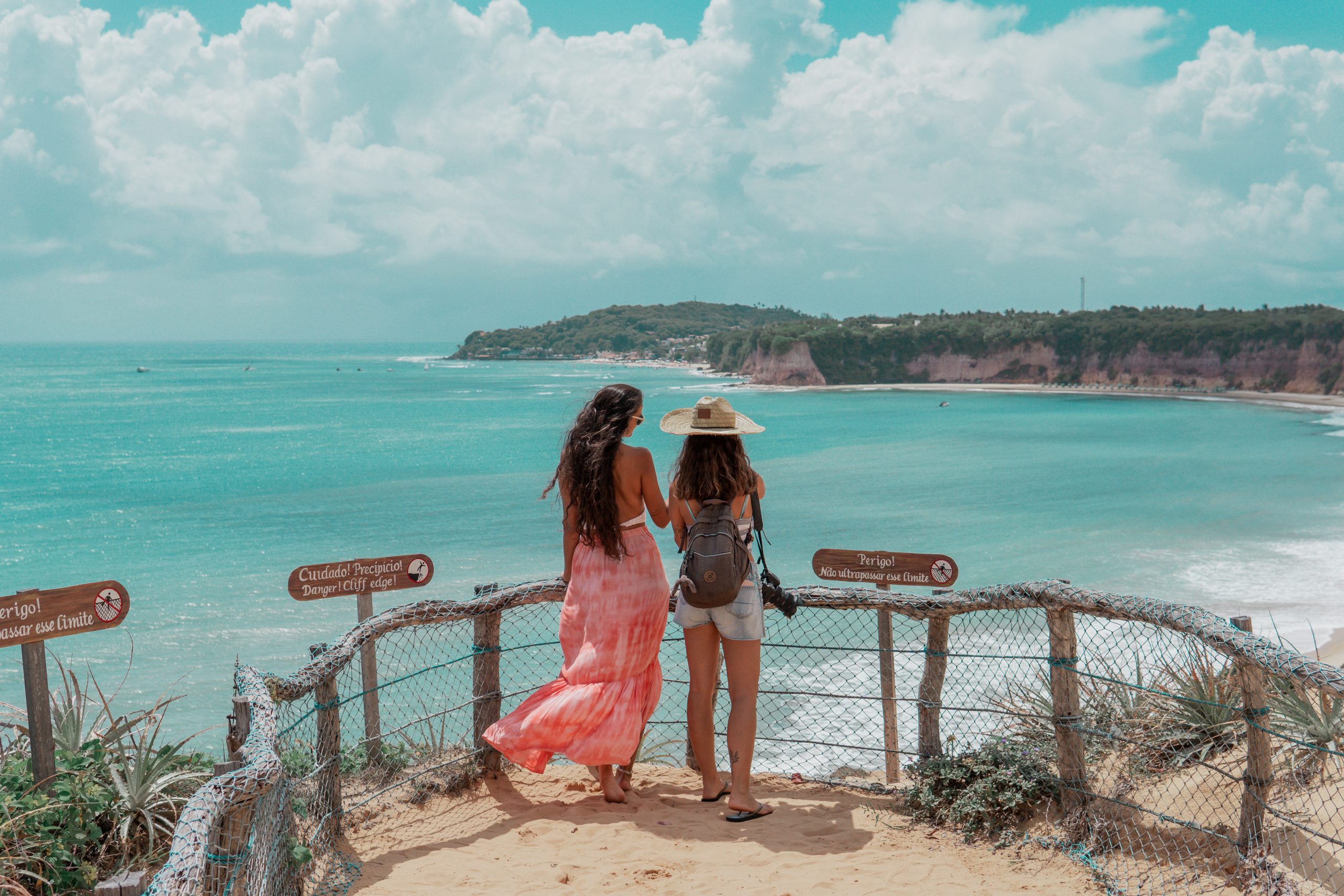 One of the most important historical and cultural points in the city of Natal, the building was the starting point of the city, founded on December 25, 1599, on the right side of the Rio Potengi bar. It was named after the start date of its construction on January 6, 1598, King's Day, by the Catholic calendar. 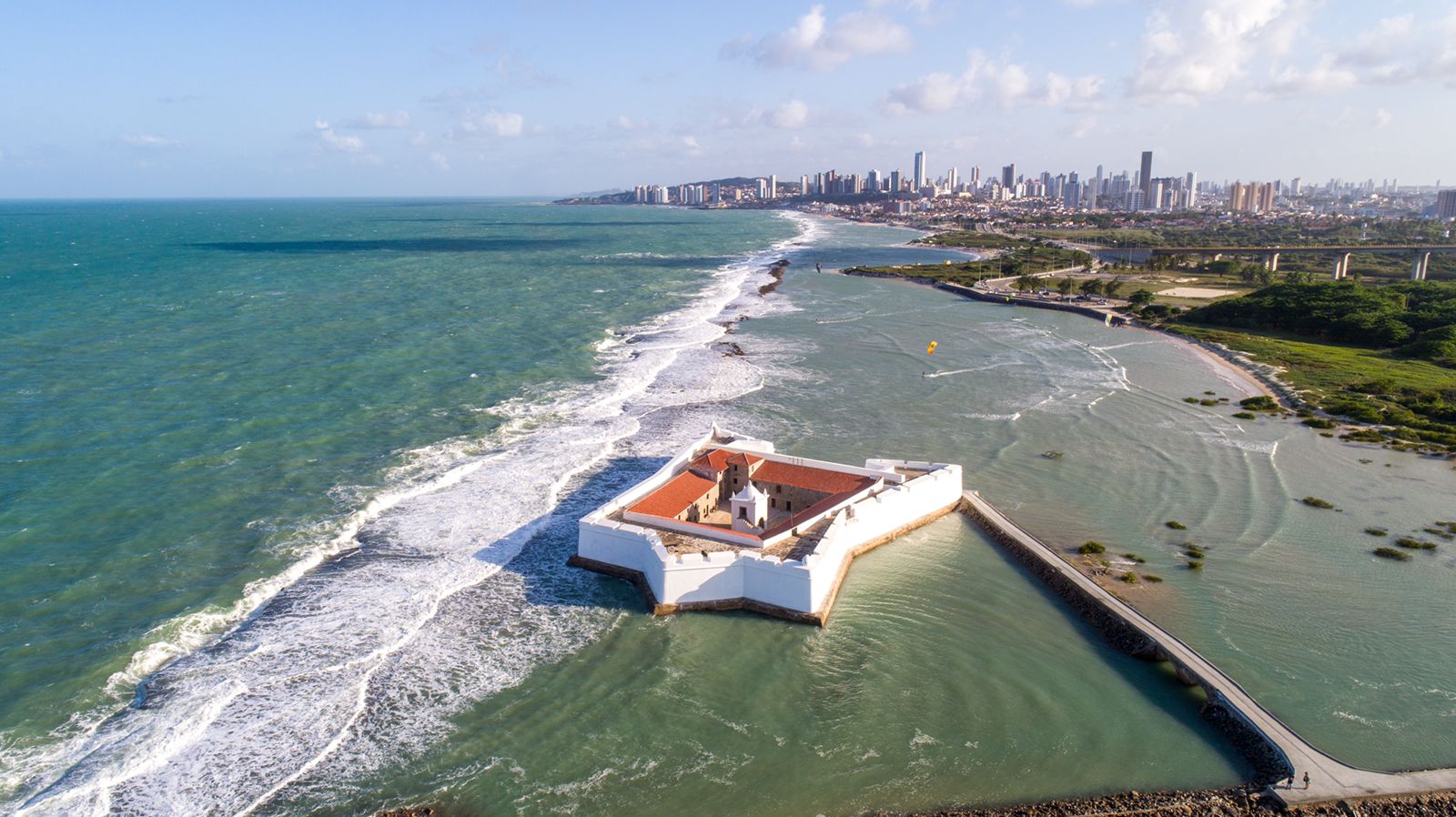 In gastronomy, the Rio Grande do Norte dishes stand out from the link between foods from African, indigenous and European traditions, resulting in delicious dishes. Potiguar means "shrimp eater", which happens to be the most requested spice among tourists; 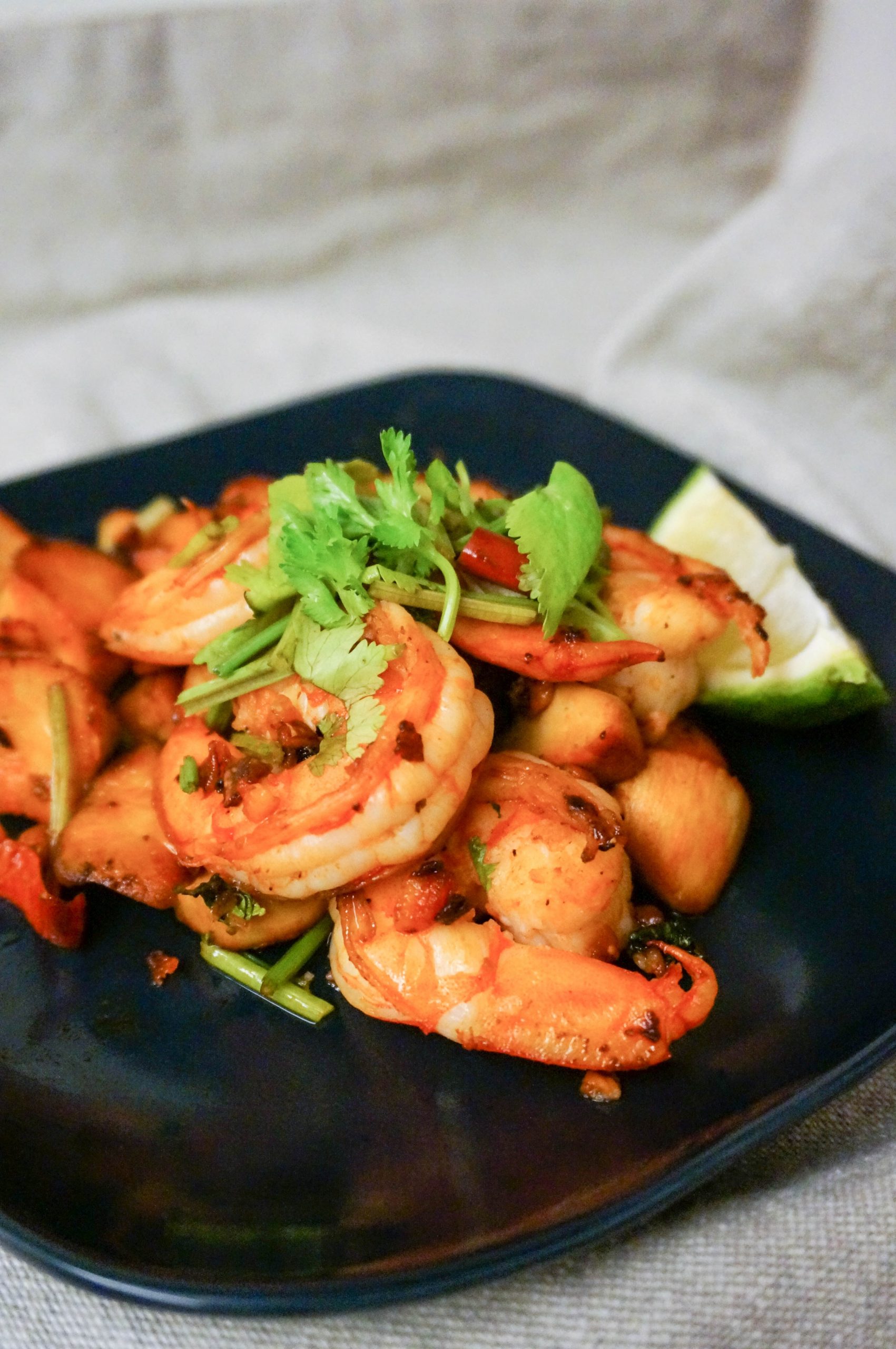 With a calendar full of options, the State of Rio Grande do Norte consolidates itself as a destination for cultural events in the country. Music festivals, cinema and the most popular New Year's Eve in the Northeast attract tourists from all over the world.

In December, the biggest micareta in Brazil - Carnatal - kicks off the end-of-year cultural program in the State, which still has New Year's Eve events on the popular beaches of Pipa and São Miguel do Gostoso, and also in the capital, with the second edition of Réveillon Santé, five days of celebration for tourists and Potiguares to enjoy themselves. 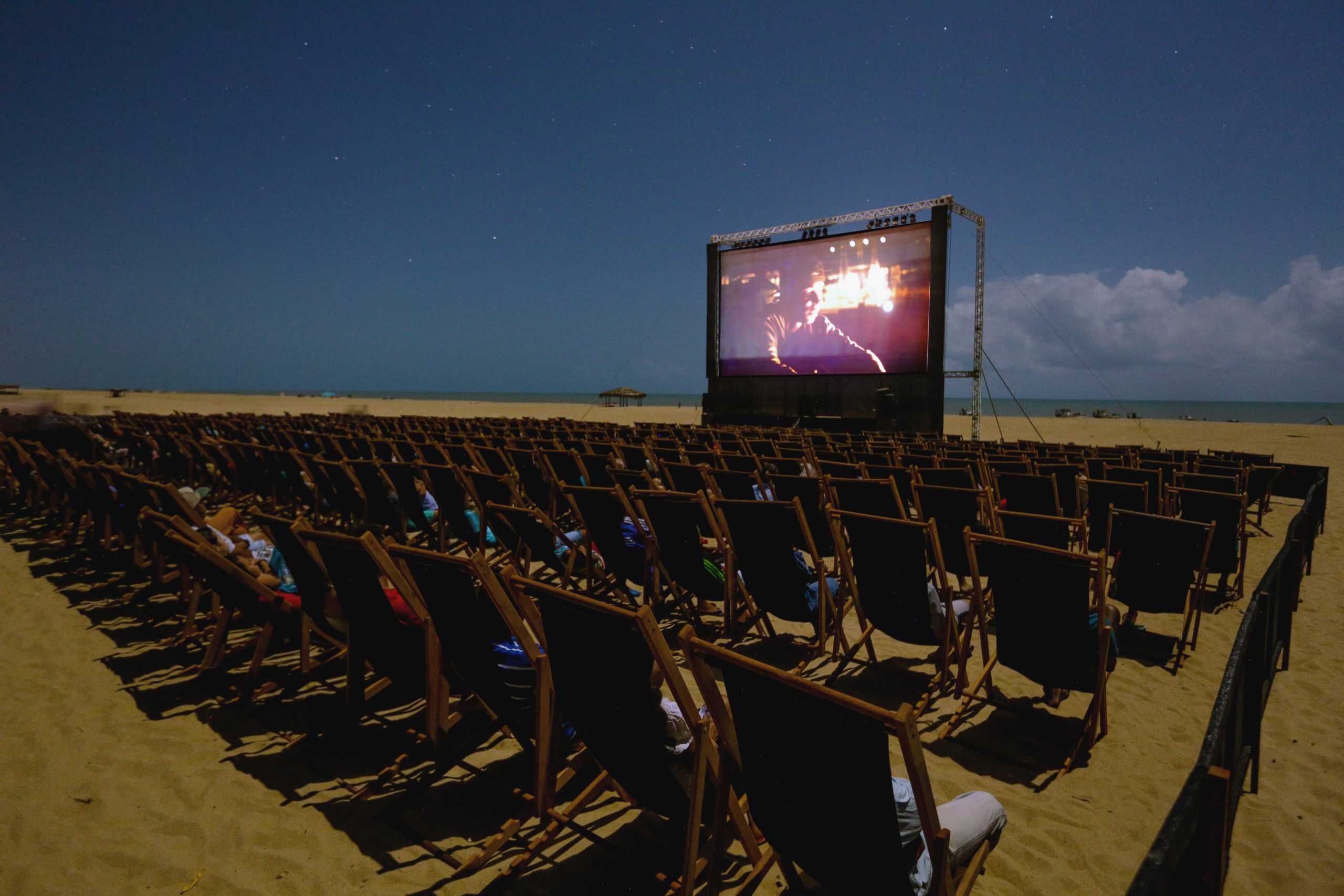 Welcome to
Rio Grande do Norte