Destination of the Year 2022

Although São Paulo and Rio de Janeiro are the better-known states of the Southeast, Minas Gerais and Espírito Santo are equally rich in cultural history and natural beauty Southeast Brazil is made up of four states, two of which are of paramount importance to the economics of the country: Rio de Janeiro, as a hub for tourism, and São Paulo, as the country’s financial capital. The region also includes Minas Gerais, a state of significant historical context and home to some cherished places of cultural heritage, and Espírito Santo, a state celebrated for its paradisiacal beaches.

Rio de Janeiro is notorious among tourists and boasts one of the Wonders of the Modern World, the illustrious statue of Christ the Redeemer. Back at sea level, there’s the opportunity to stroll along the pristine shores of Ipanema Beach, the inspiration for the fabled song, Girl of Ipanema, which was composed by Tom Jobim and Vinicius de Morais and subsequently translated and recorded in several languages by a slew of international stars. 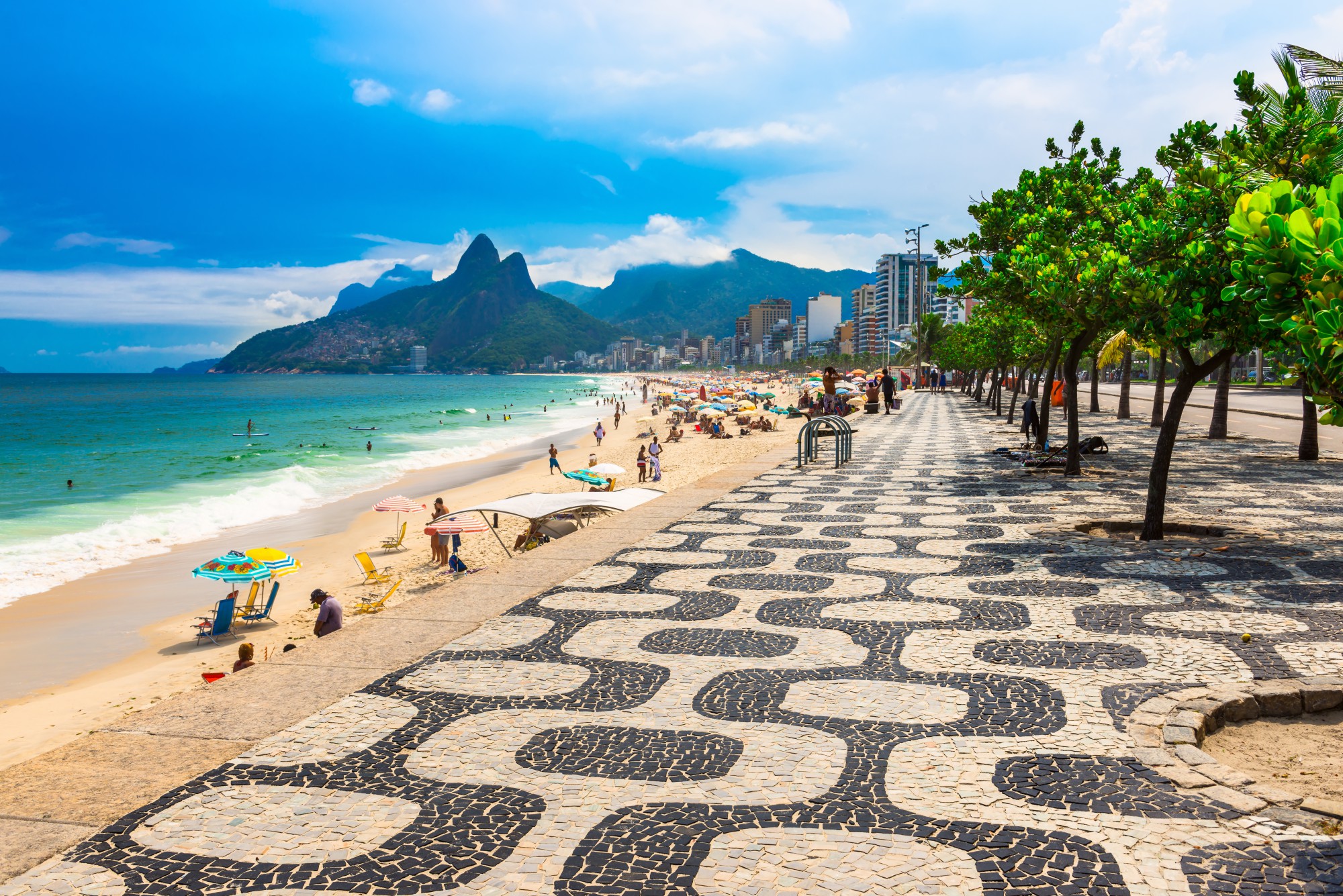 São Paulo is the business capital of Brazil and seen as the country’s “international meeting room”. Sampa, as it is affectionately known, does have a lighter side though, and there’s plenty to entertain tourists looking for some down time; the city has a bustling nightlife, whilst the wider state of São Paulo is a treasure chest of retreats, be them rural or coastal. 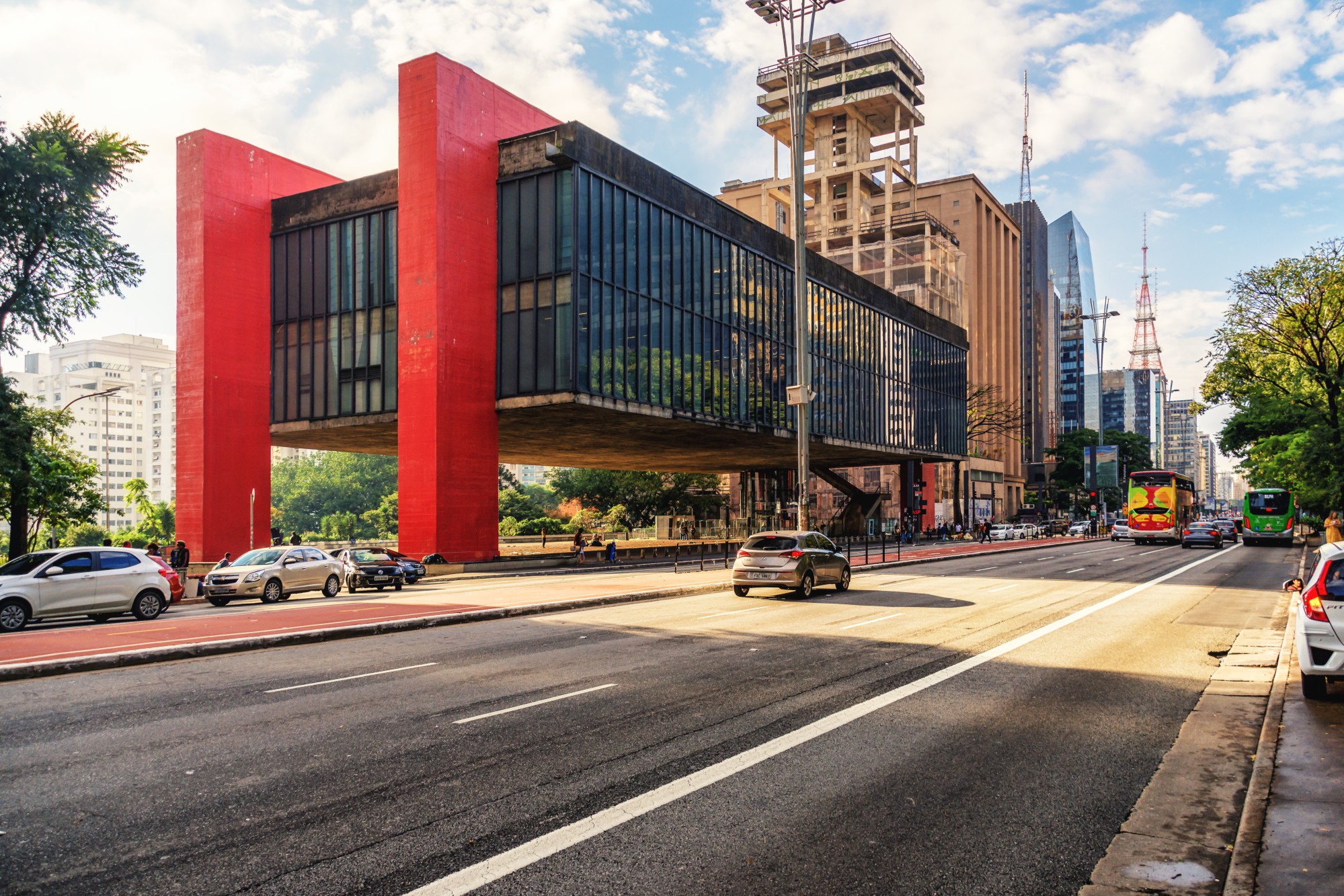 Minas Gerais is one of the guardians to Brazil’s past. Stepping through the streets of Ouro Preto, the state’s first capital city, you are transported back to a time of majestic colonial architecture. The state is also fiercely proud of its culinary reputation as one of the most popular and varied. Beyond its historical credentials, Minas Gerais is awash with natural beauty, from its grand waterfalls to its time-preserved caves. 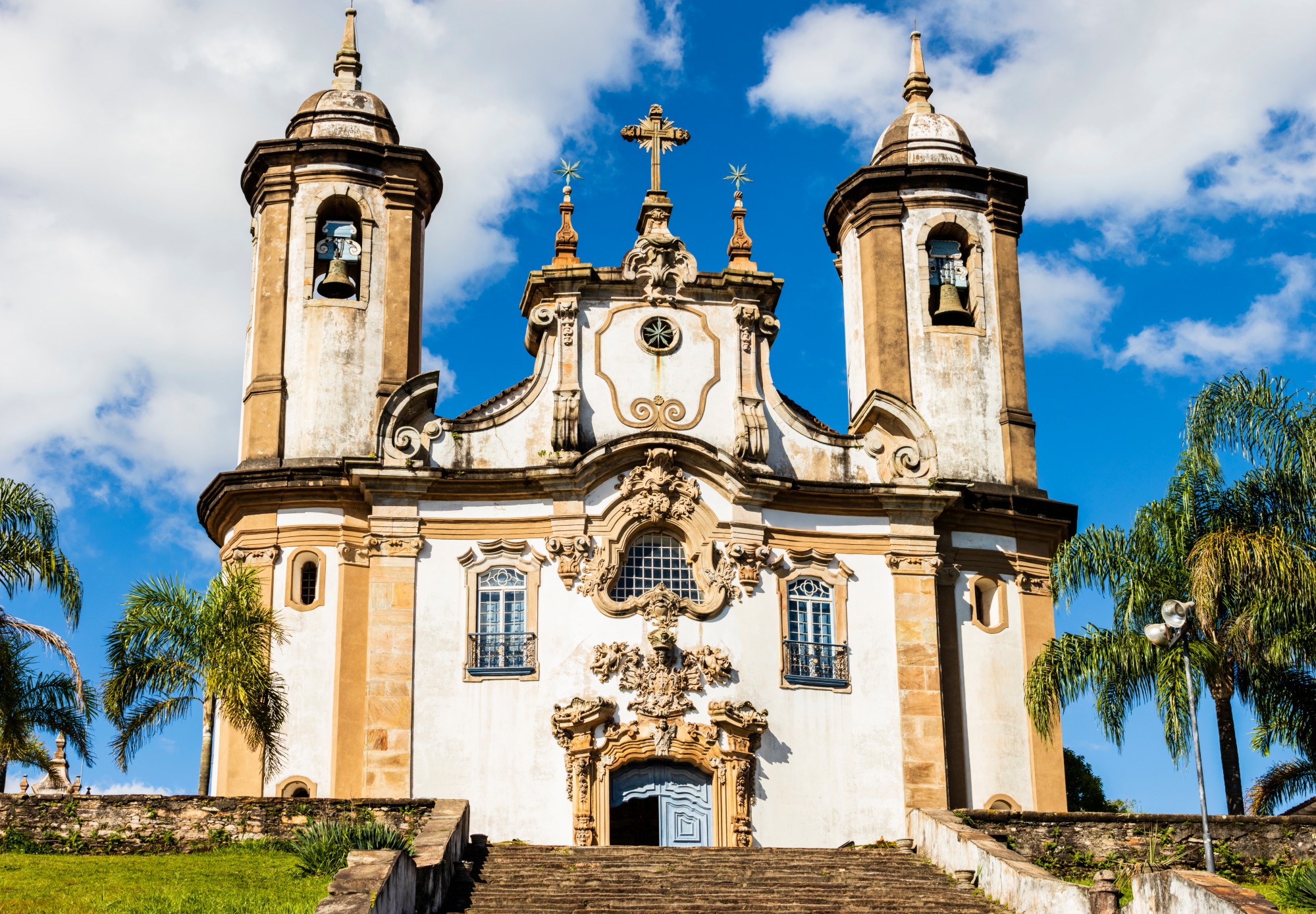 Espírito Santo, a jewel to be explored

In Vitória, the capital of Espírito Santo, there are two major ports through which most of the country’s mining exports pass, and this has made the region a popular destination for business tourists.

Characterised by its extensive coastline, the state of Espírito Santo includes 73 islands. In Conceição da Barra, located approximately three hours from the capital, the fine sand dunes—that climb to over 30m high—serve as a stage for forró festivals and other events. 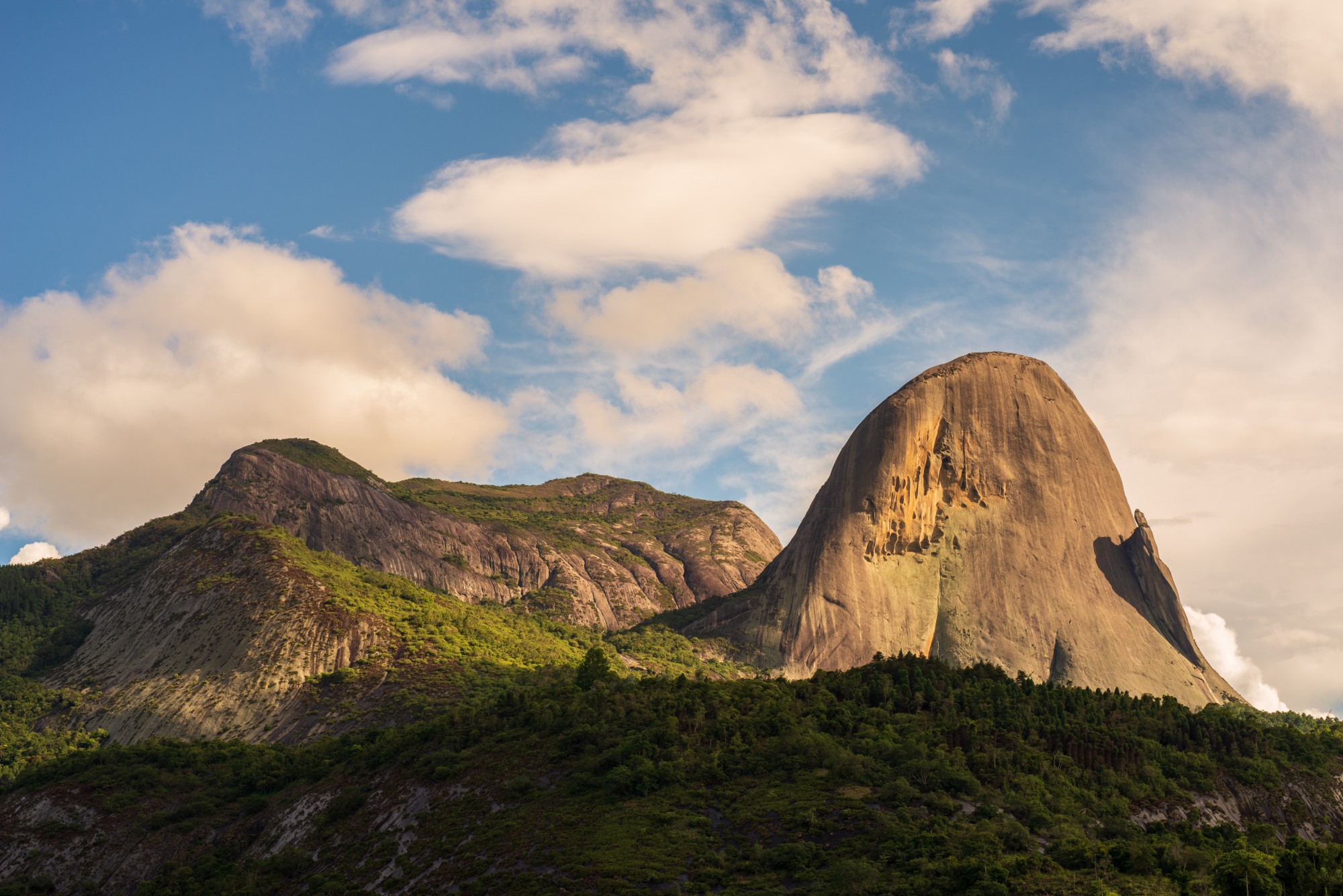