Located just below the equator, the Northeast region is the third biggest in Brazil with a total area of 1,561,177 km², and is also the region with the most states: Alagoas (AL); Bahia (BA); Ceará (CE); Maranhão (MA); Paraíba (PB); Pernambuco (PE); Piauí (PI) ; Rio Grande do Norte (RN) and Sergipe (SE). The region is blessed with incredible natural beauty and has a lot more than just beautiful beaches. For this reason, it is one of the Brazilian regions with the most potential for tourism, which also helps energise the local economy. Here there are hundreds of potential nature tourism sites.

It was in the Northeast that the history of Brazil began. The Portuguese arrived here in 1500 and it is where they started the colonisation of the country. 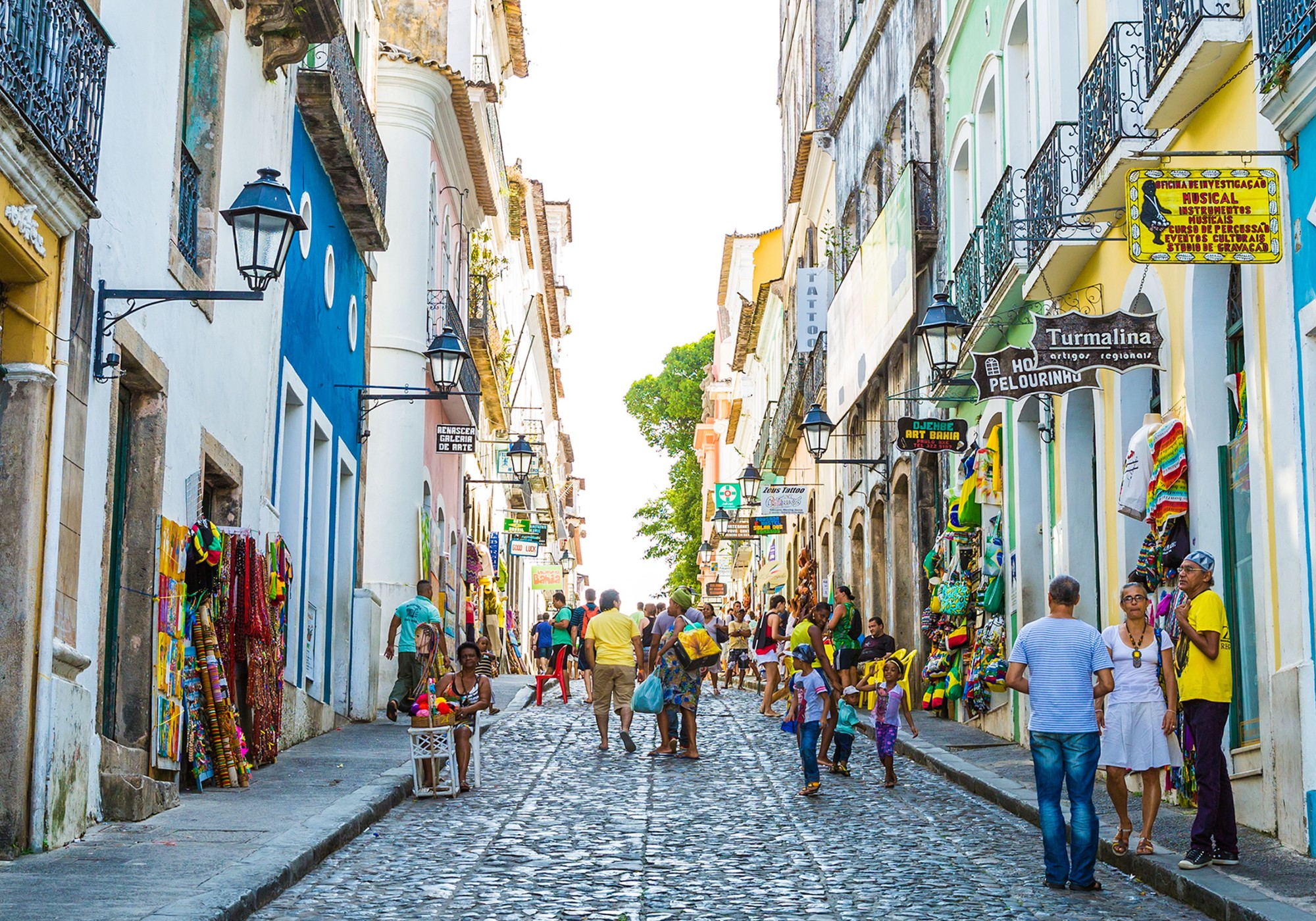 The beaches in the Northeast are without doubt the most beautiful in Brazil. They cover an extensive area of coastline, a total of 3,338 km of beaches and enjoy an average of 300 days of sun a year. 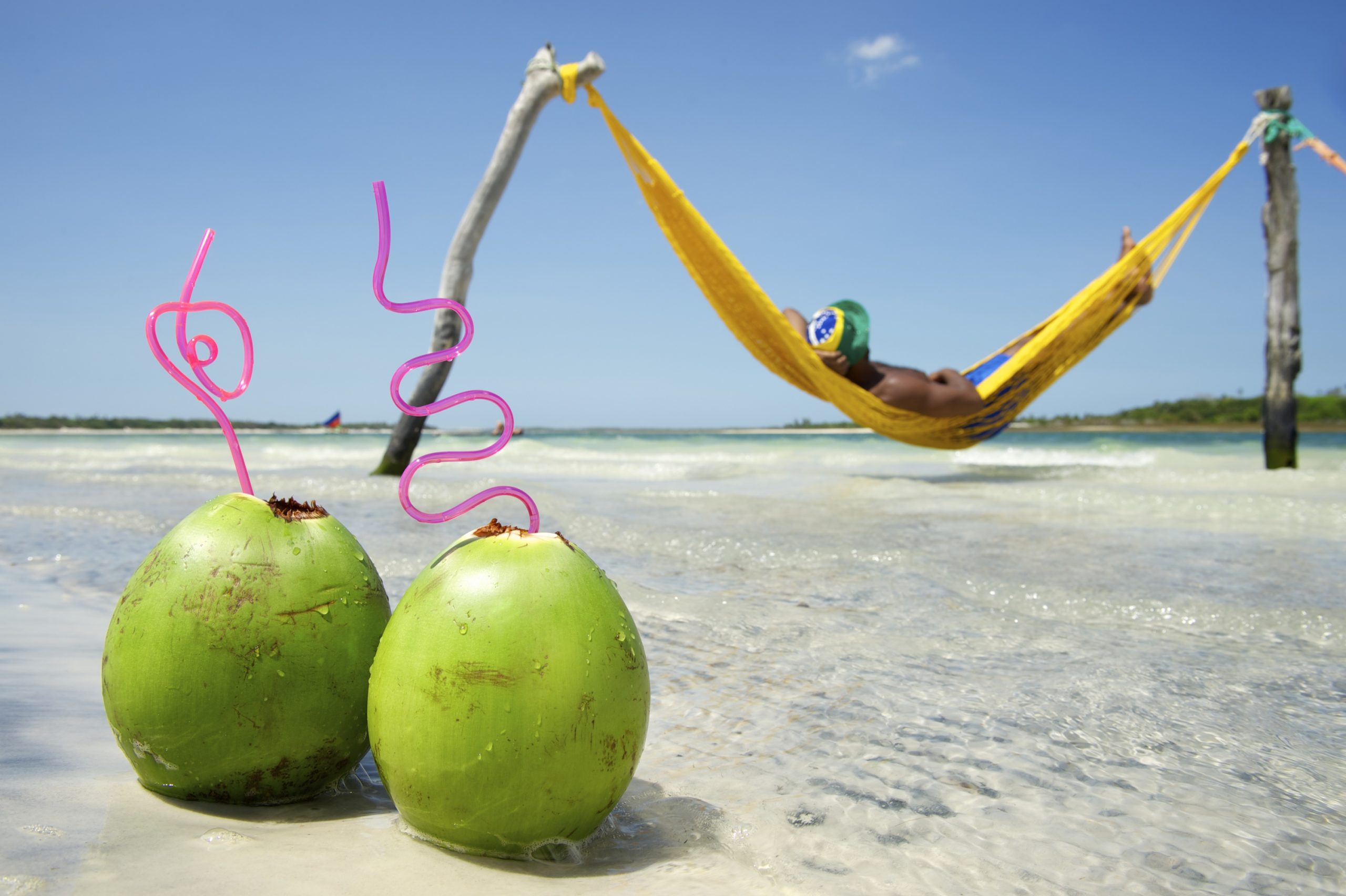 The Northeast boasts spectacular areas for nature tourism, such as Chapada Diamantina (BA), Cânions do Xingó (SE), Chapada do Araripe and Serra do Baturité (CE), the National Parks of Sete Cidades, 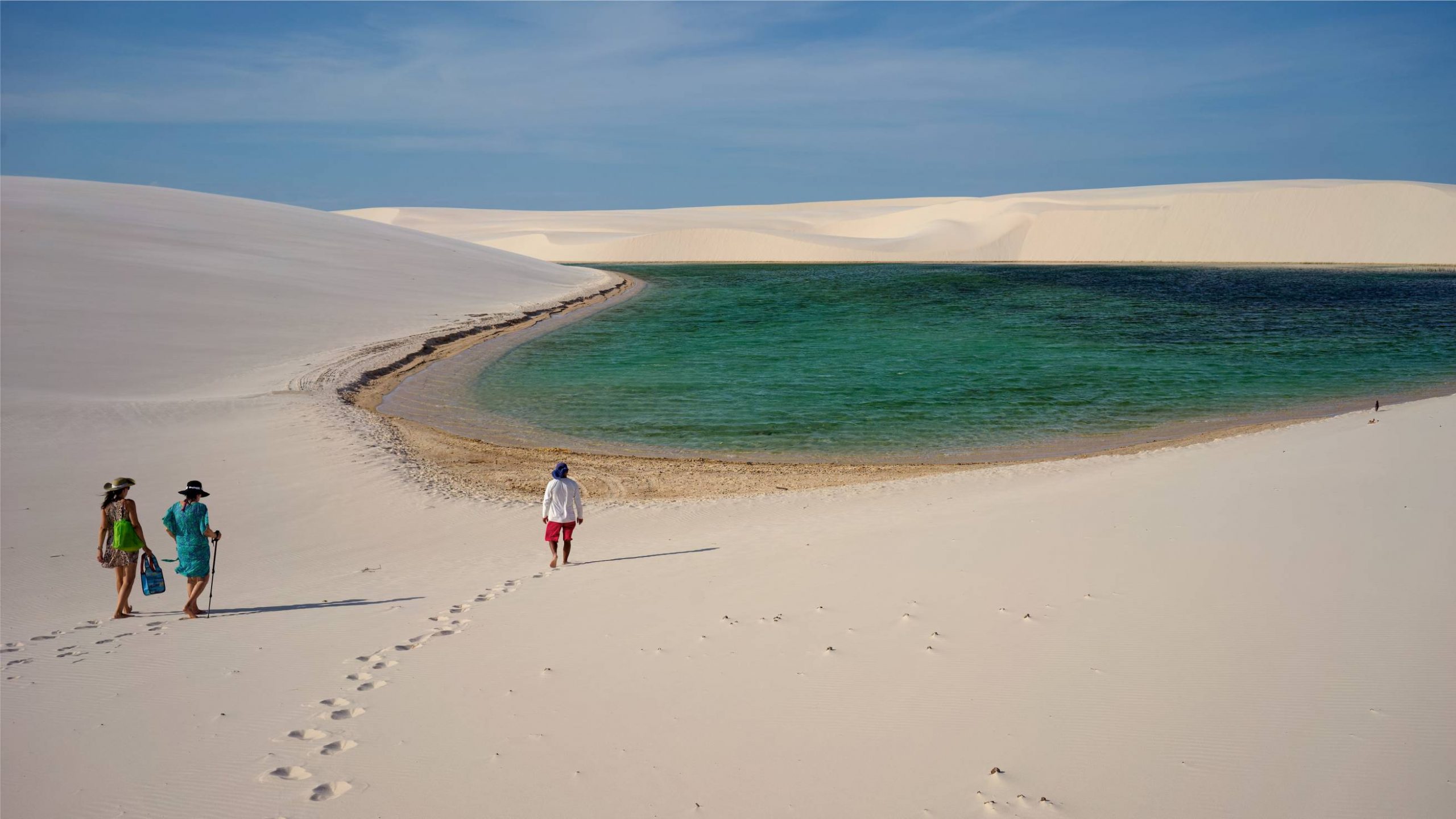 The Northeast is known as one of the Brazilian regions with the richest and most unique historical culture. In this sense, some of the highlights are:

The climatic diversity (tropical on the coast and semi-arid inland) has a direct influence on the Northeastern cuisine. 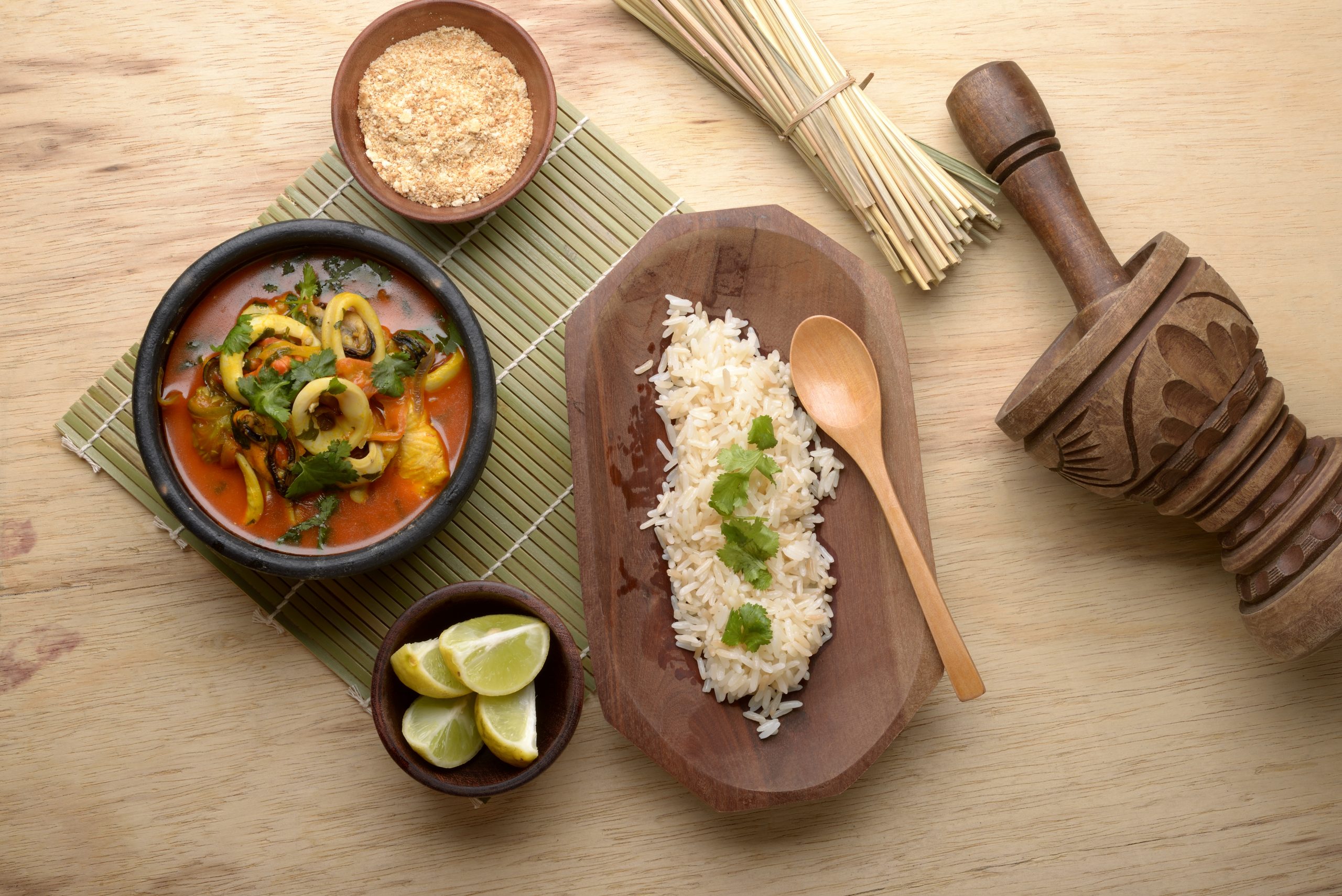 It is a type of popular poetry printed and distributed on small paper books. They are typically illustrated with naïve, ink prints using a process called xilogravura.

This form of literature came to Brazil in the 18th century and quickly became popular in the Northeast, where it continues to be made and sold in the streets today. 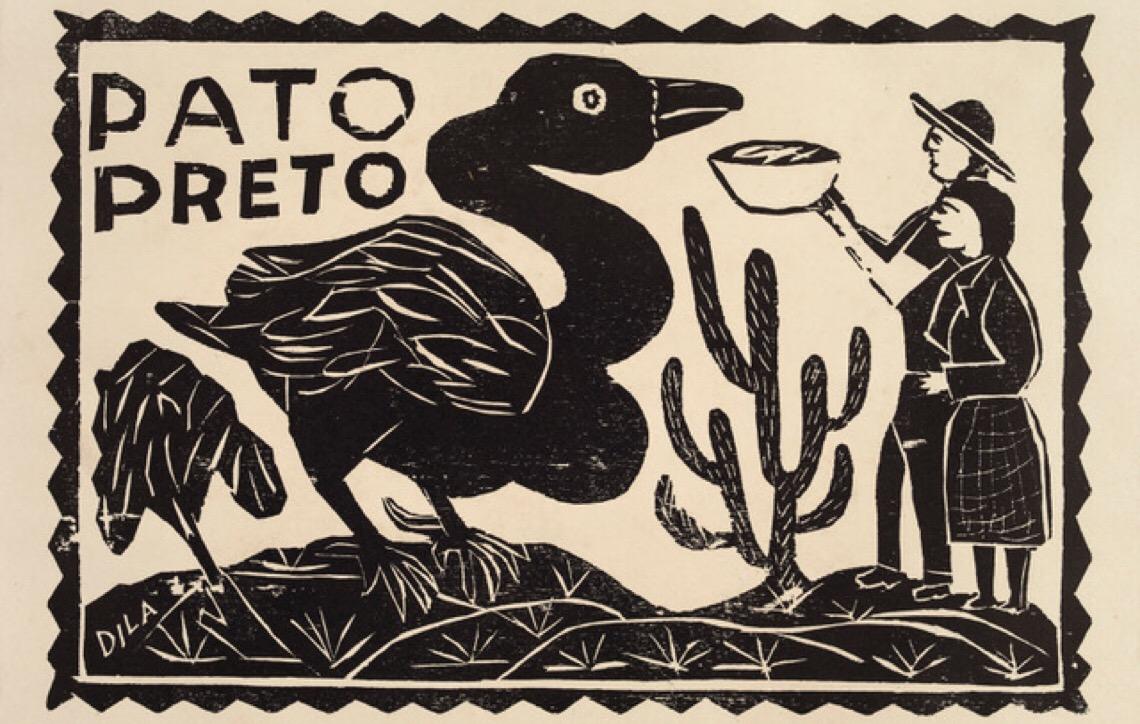 Although these festivals are celebrated in all four corners of Brazil in June, it is in the Northeast that this festival, which pays homage to the Catholic Saints John, Peter and Anthony, really comes to life.

Beyond being the land of sun, happiness and hospitality full of sensational natural wonders, the Northeast region stands out for its cultural richness which is obvious in its folklore, born from the mixing of European, African and Indigenous cultures, making it certainly one of the greatest tourist destinations in the world. 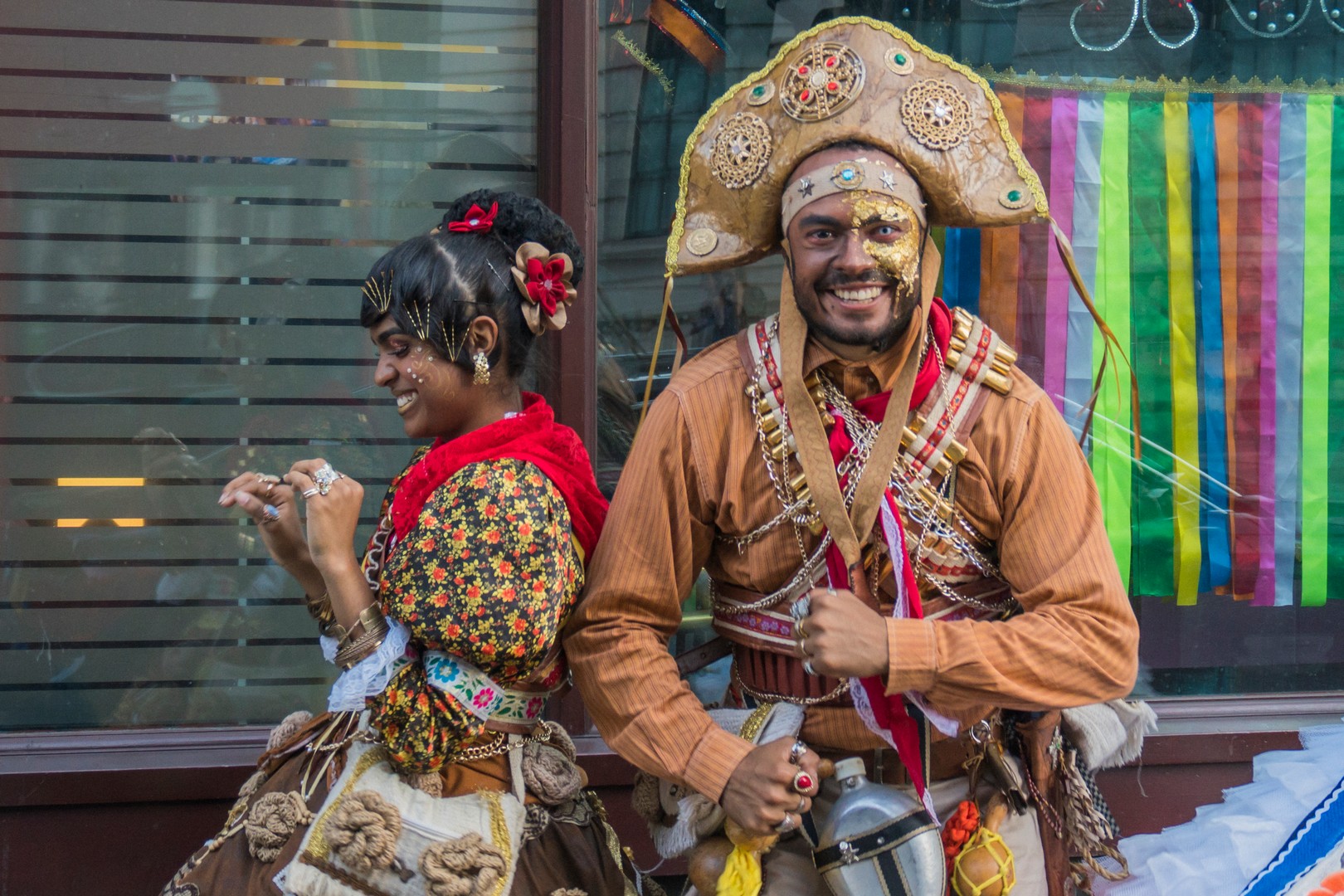