Located in the south-eastern region, São Paulo is the richest and most populated state in Brazil.

The area was inhabited by indigenous people, and at the beginning of the 1500s the Portuguese and Spanish started to visit its coast. In 1532, Martim Afonso de Sousa founded the first Portuguese settlement – São Vicente, close to modern day Santos. In the 17th century the territory was expanded due to the activities of the bandeirantes. In the 18th century, the area gradually started to acquire more and more political clout, being raised to the level of a Captaincy.

Once Independence had been declared, São Paulo started to become an important agricultural producer (particularly coffee), which meant that a rich oligarchy started to develop in the rural region of the state, which enjoyed immense power during the republican period. Nowadays, São Paulo has the most varied and the largest population in Brazil: around three million immigrants of 70 nationalities. The state is heavily focussed on business, and has plenty of cultural features,... 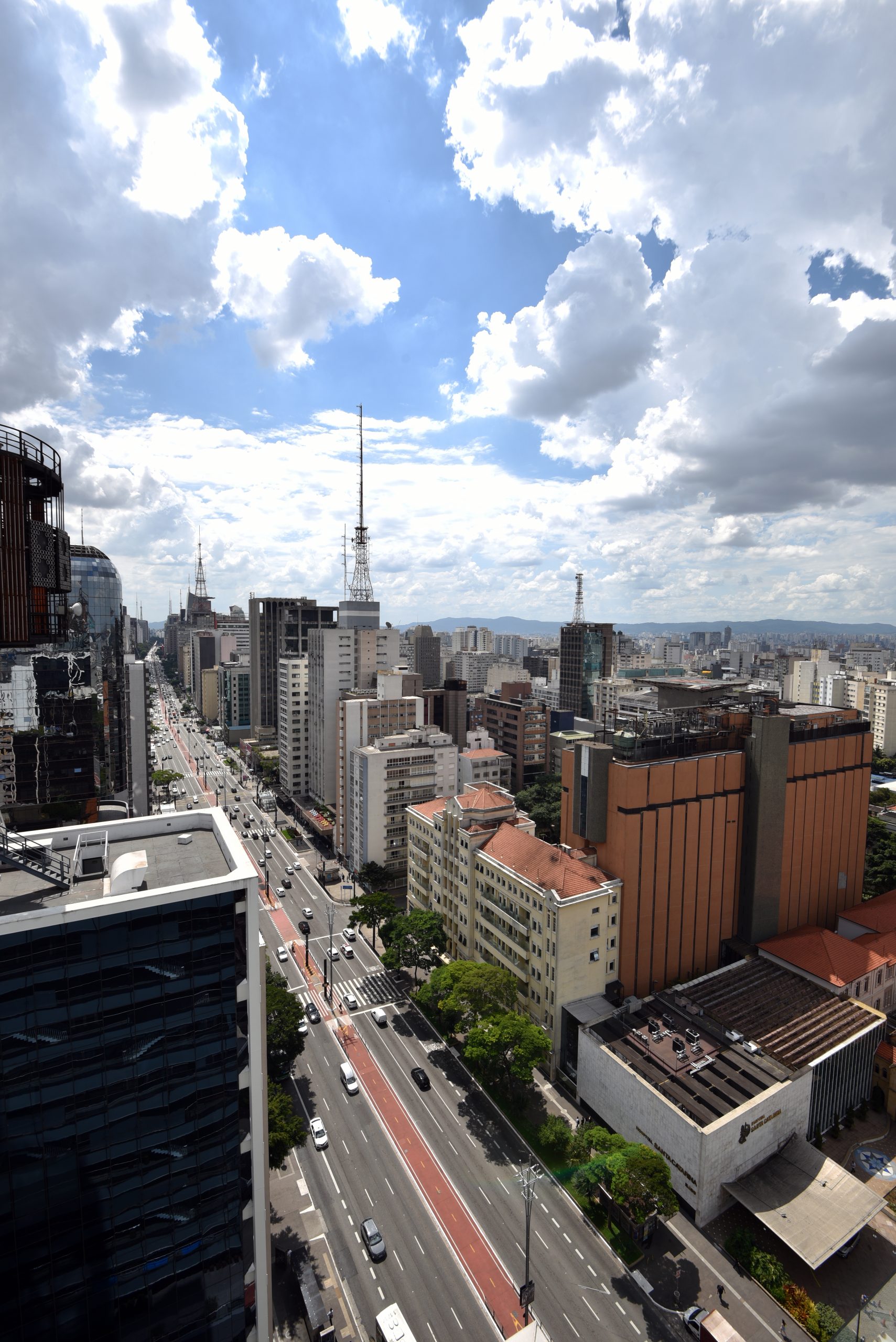 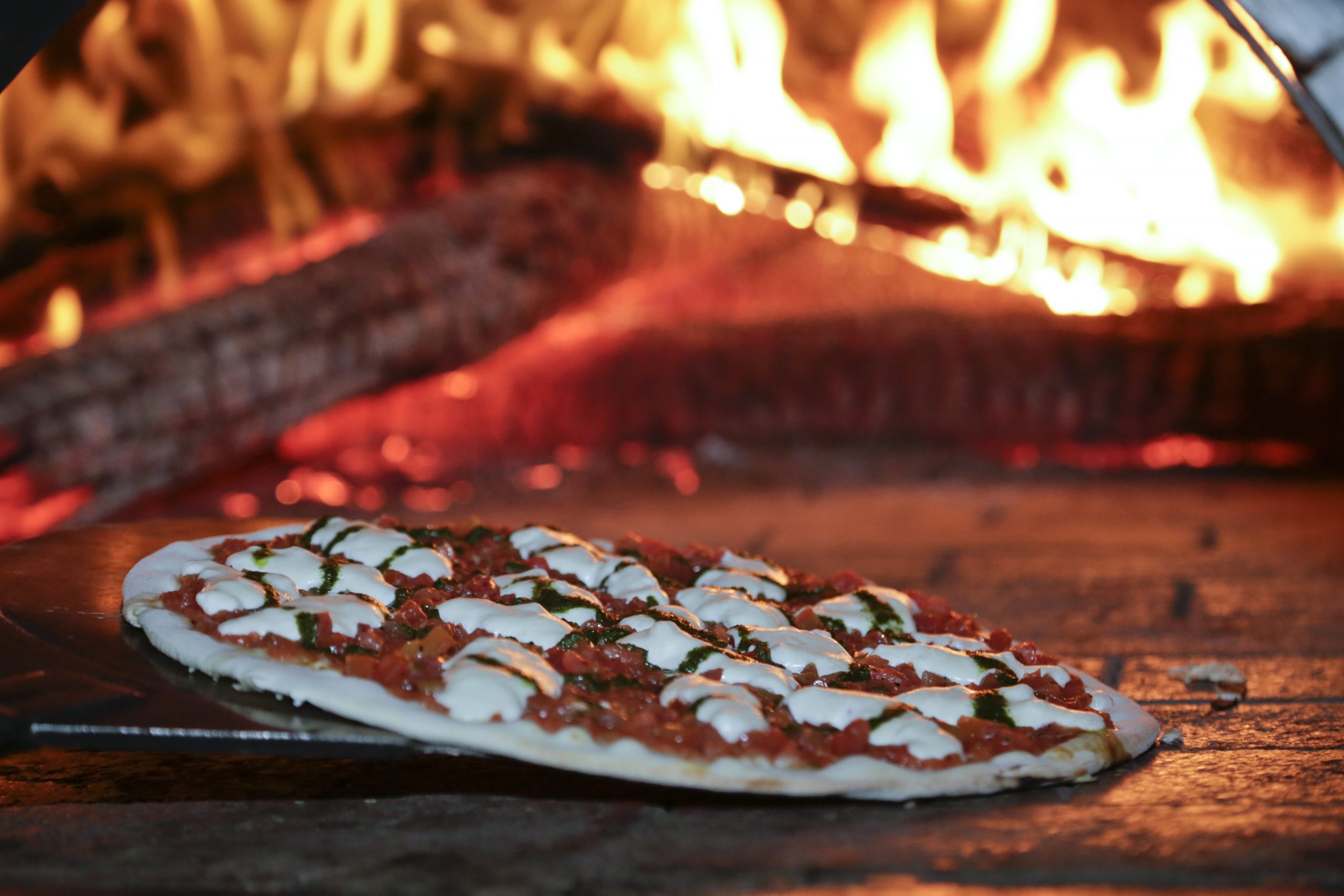 In addition to the roughly 620km of beaches like Guarujá and Ubatuba, São Paulo offers rural and eco-tourism in places such as the Serra do Mar and Serra da Bocaina National Parks.

In Ilhabela, dozens of beaches, waterfalls, bars and B&Bs attract tourists from all over the world. Cities with more European climates, like Campos do Jordão and São José dos Campos,

With its many attractions, from beaches to countryside to its sprawling, cosmopolitan capital, the variety of options and excellent services are the Paulista’s trademark, and make Brazil’s richest state a complete and unmissable destination. 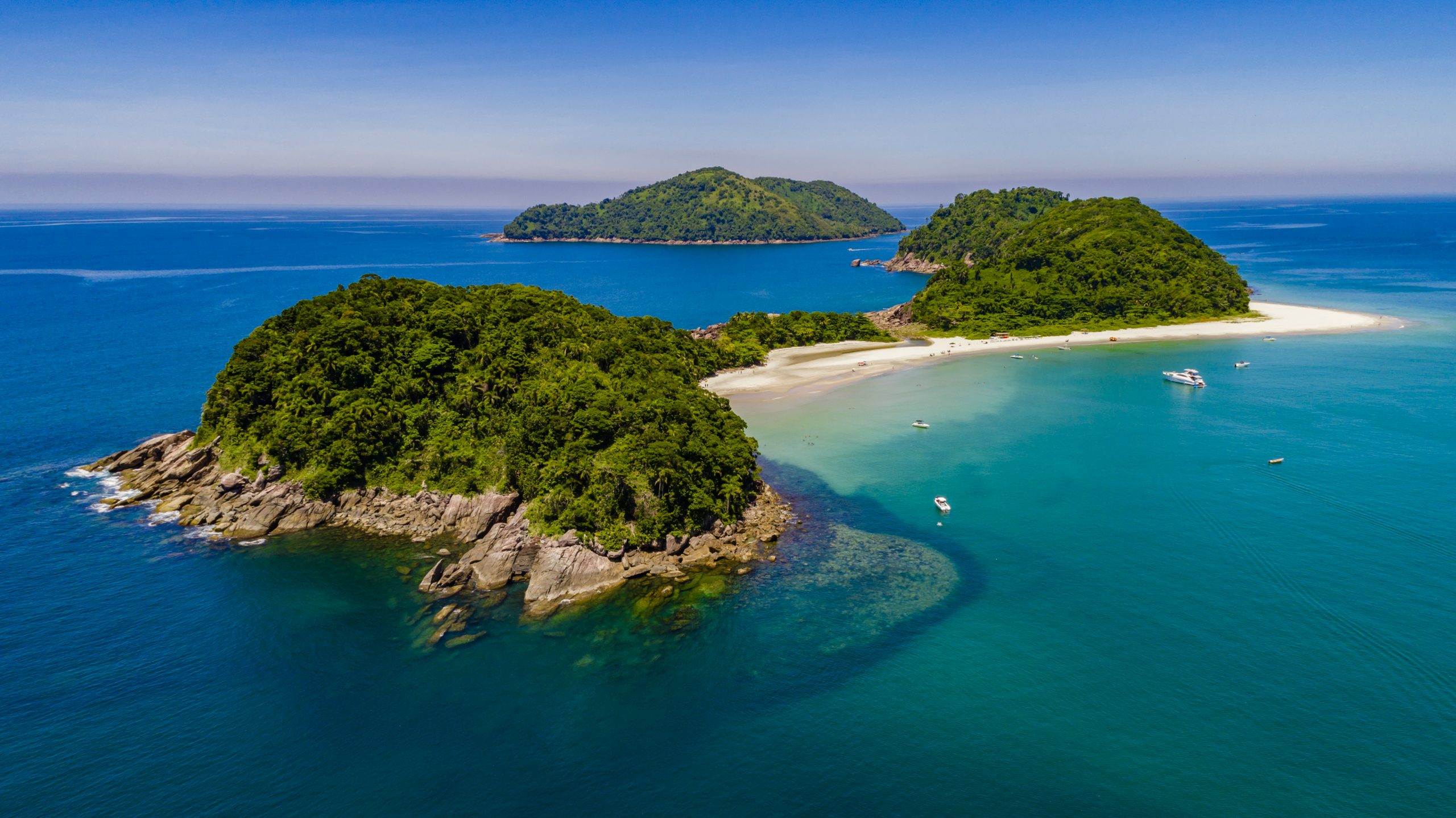 Term for a person from this state: paulista 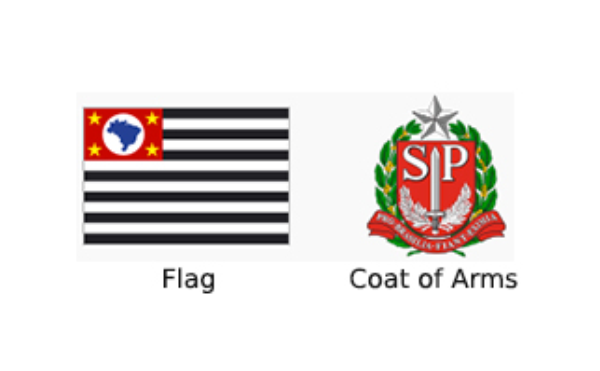