Located in the south of the Midwest region, Mato Grosso do Sul borders Bolivia and Paraguay, occupying a larger territorial area than Germany.

It is one of the newest states in Brazil, having been created in 1979 from dismemberment, to the south, of neighbouring Mato Grosso.

Its relief is remarkable, being formed by plateaus, plateaus and plateaus, all inserted in the basins of the Paraná and Paraguay rivers. It is in the subsoil of its territory that most of the Guarani Aquifer is concentrated, one of the most important freshwater reserves on the planet.

The state's economy is largely based on rural animal and vegetable production and rural industry, having one of the largest cattle herds in the country. 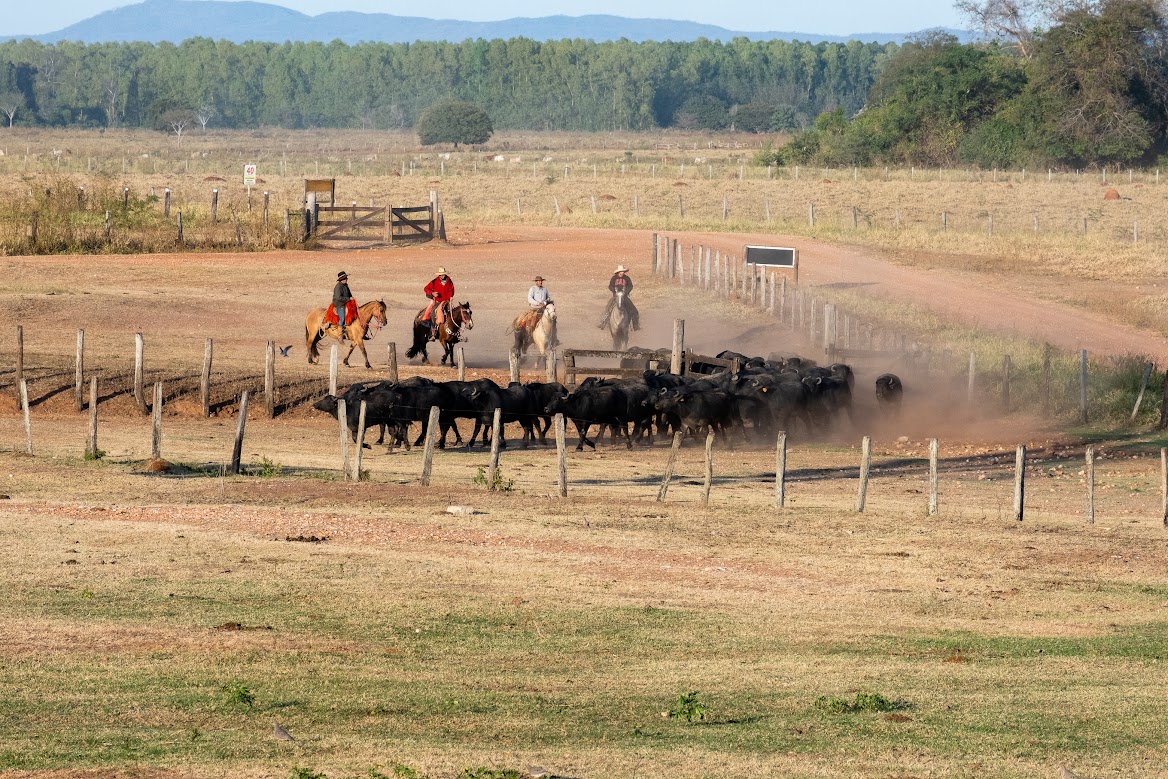 Well known for its biodiversity, ecological tourism is an important source of income. The biggest highlight is the Pantanal region, a plain that floods periodically and is one of the most diversified natural reserves on the planet, being recognized by UNESCO as a World Heritage Site. The main city in Pantanal is Corumbá, which has fishing activity as its main source. 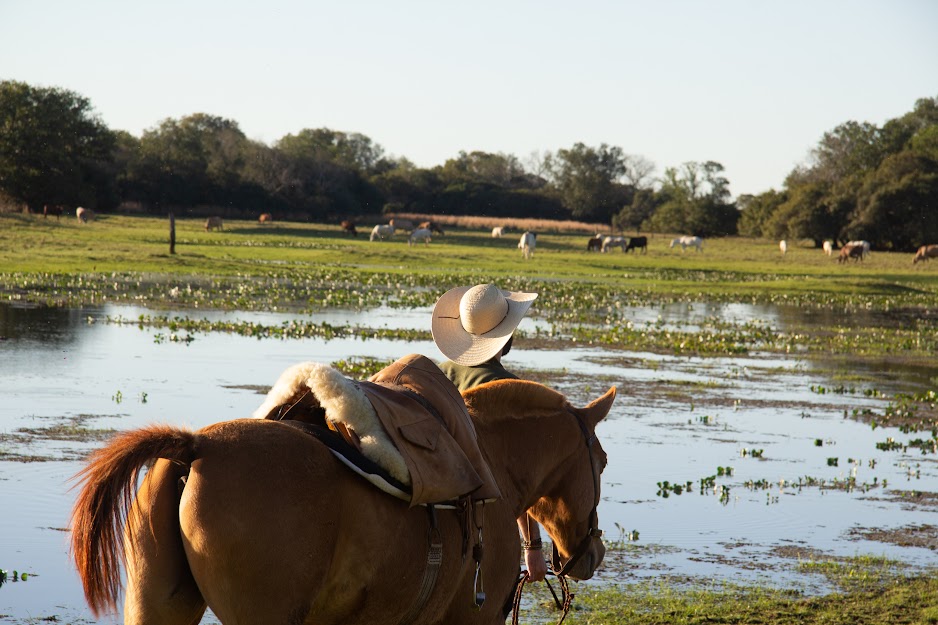 Another attraction is the Serra da Bodoquena, where the municipality of Bonito is located, a region formed by limestone, which extends for more than 200 km, from the municipality of Miranda to Porto Murtinho, having become a relevant tourist destination due to its rich natural beauty like rivers, caves and waterfalls. 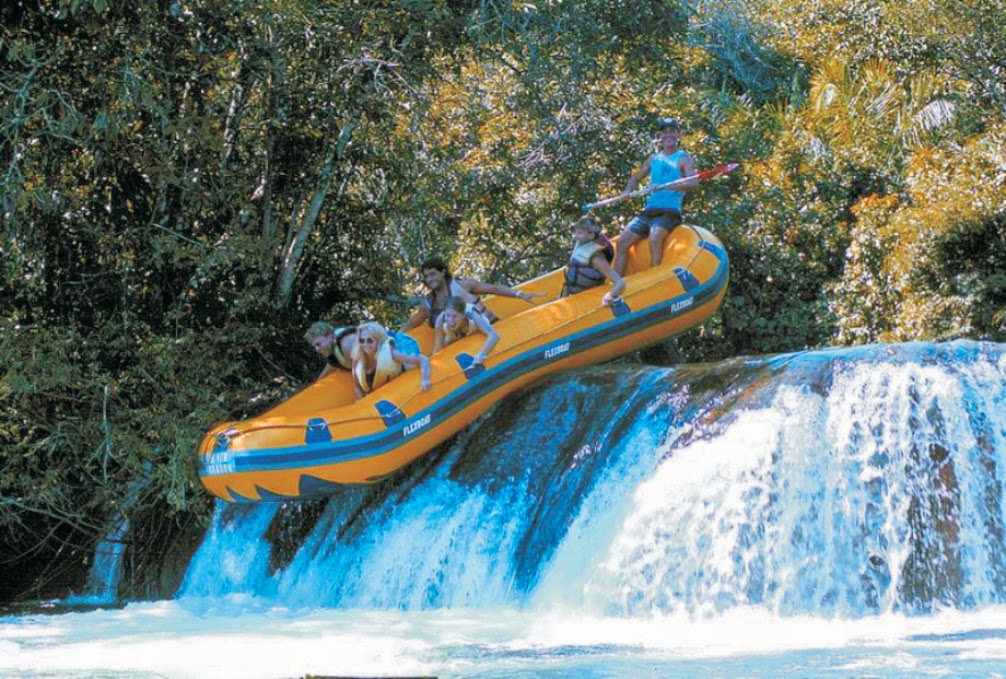 The capital, Campo Grande, marked by the diversity of customs and gastronomy, reflects cultural traits left by Indians, migrants from other states and European, Syrian-Lebanese, Japanese, Paraguayan and Bolivian influences. 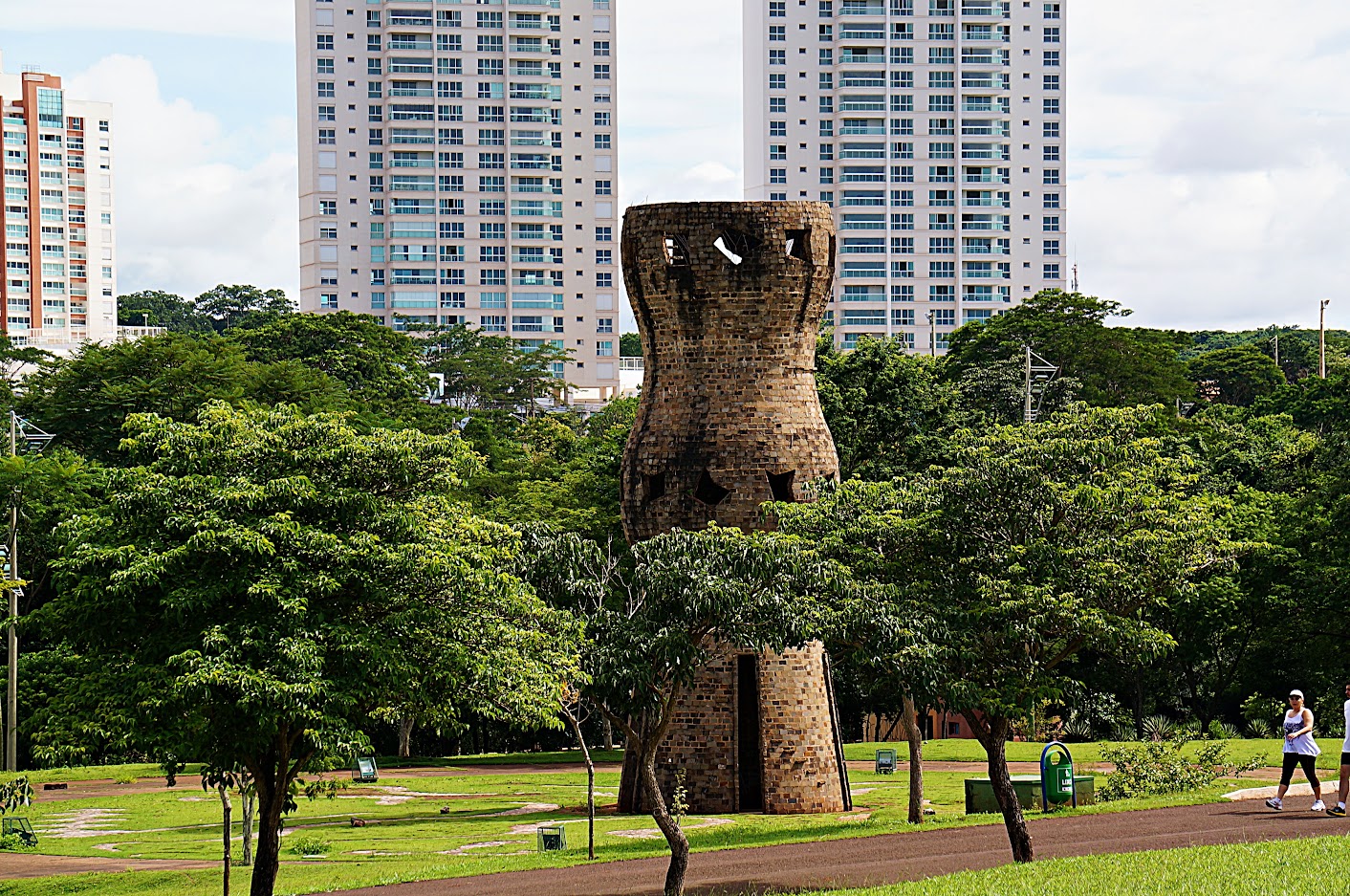 The state's typical drink is tererê, and it is also the largest national producer of yerba mate, a pre-Columbian heritage. 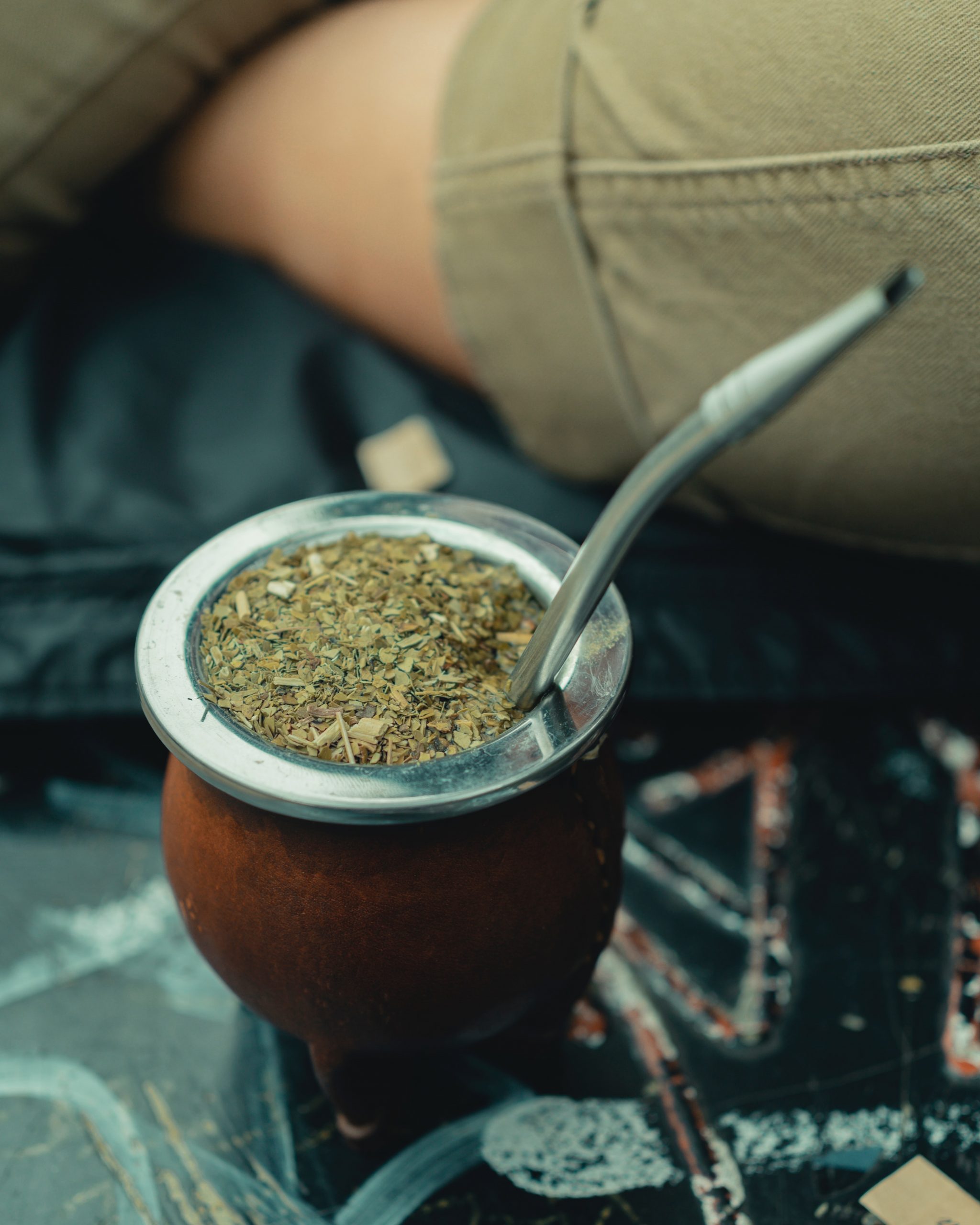 Its population has grown to high levels since the state became effectively populated. Between the 1940s and the year 2008, the population increased almost tenfold. 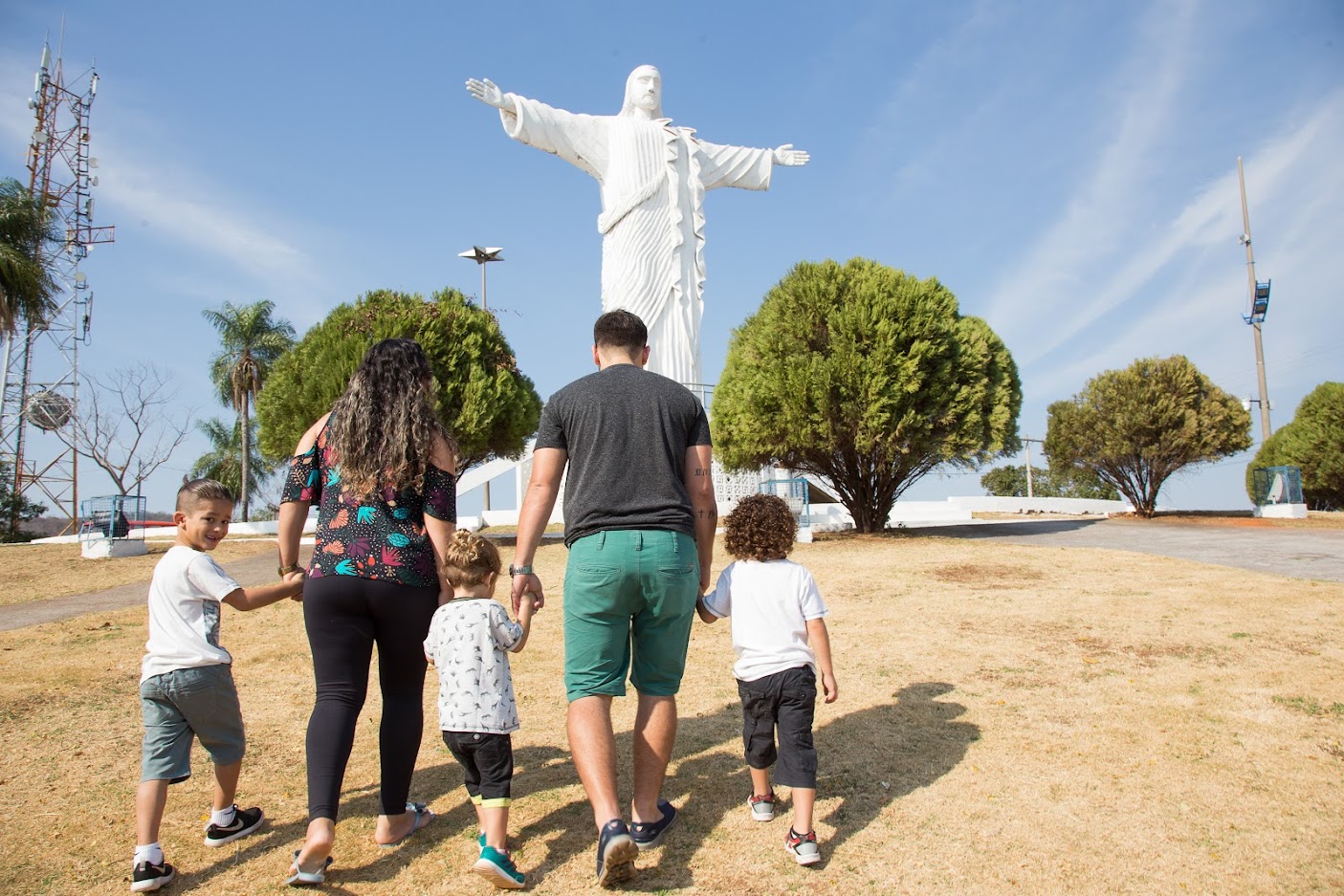 The natural beauty of its landscape and the cultural proximity to neighbouring countries make Mato Grosso do Sul a unique state in Brazil, which certainly places it as a destination worth visiting. 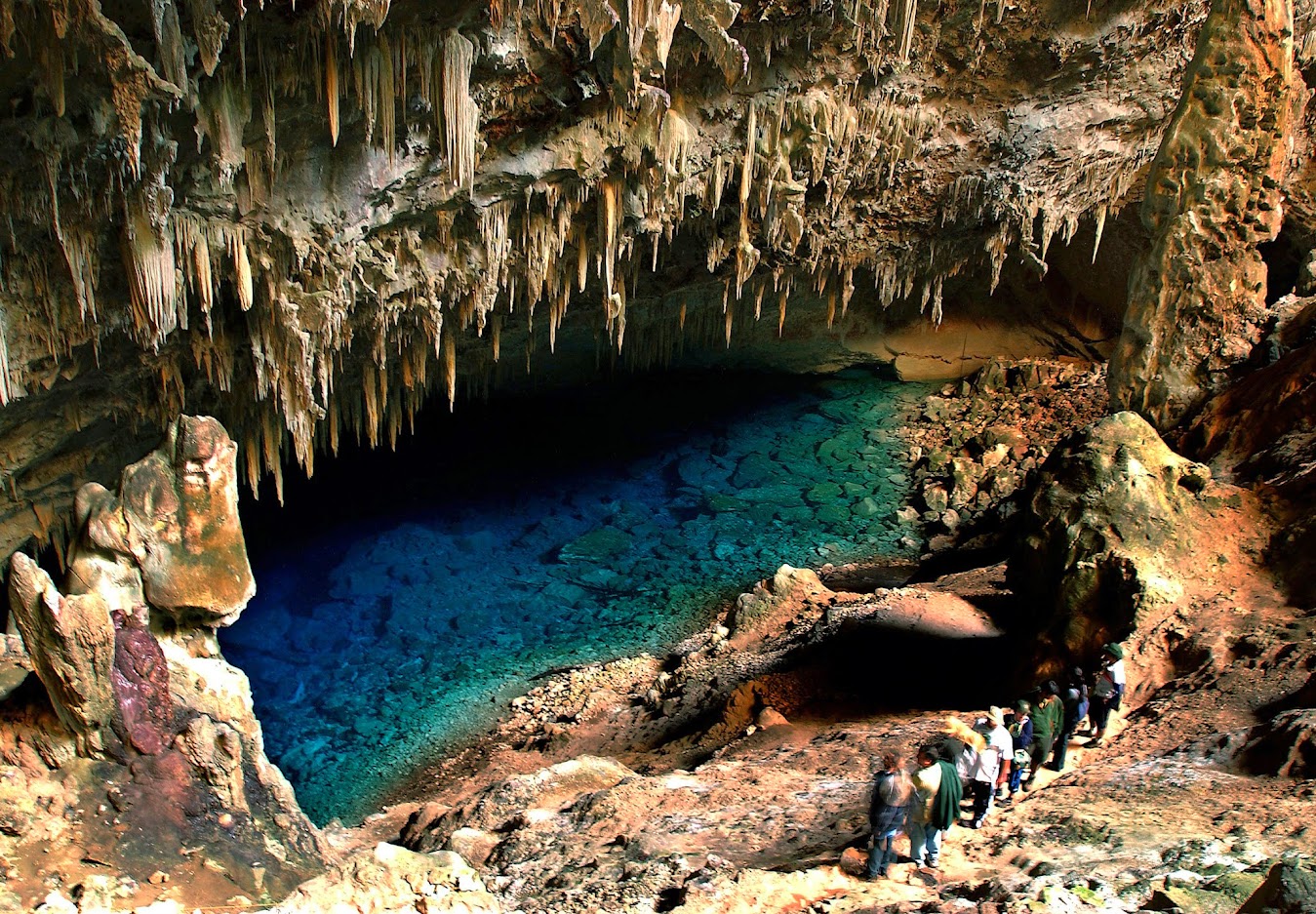 Term for a person from this state: sul-mato-grossense 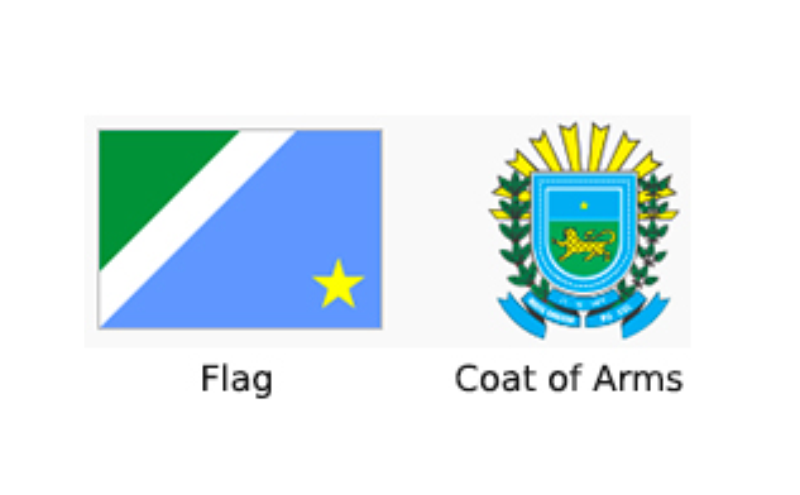