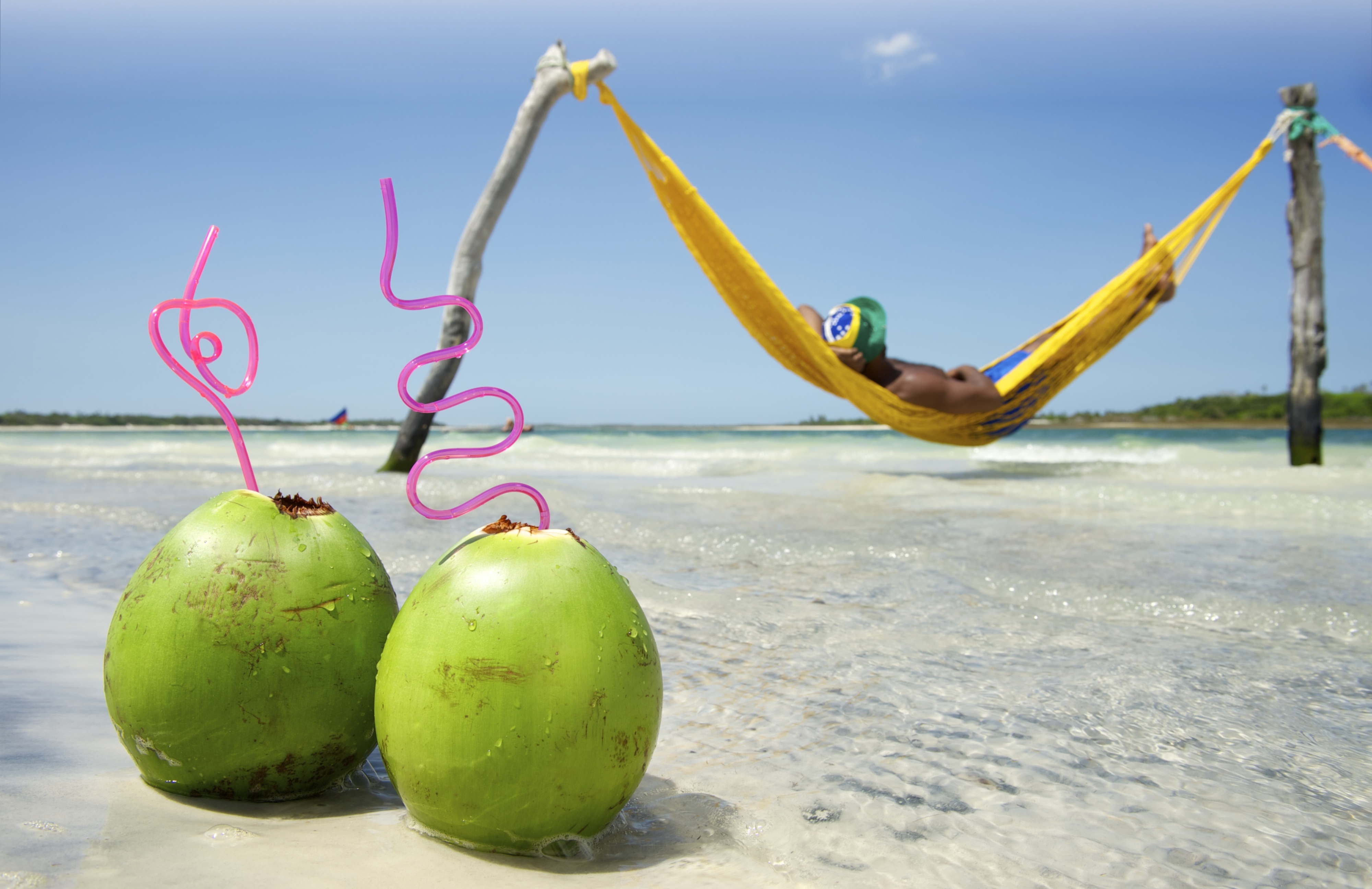 The Northeast Region of Brazil

Located just below the equator, the Northeast region is the third biggest in Brazil with a total area of 1,561,177 km², and is also the region with the most states: Alagoas (AL); Bahia (BA); Ceará (CE); Maranhão (MA); Paraíba (PB); Pernambuco (PE); Piauí (PI) ; Rio Grande do Norte (RN) and Sergipe (SE).

The region is blessed with incredible natural beauty and has a lot more than just beautiful beaches. For this reason, it is one of the Brazilian regions with the most potential for tourism, which also helps energise the local economy. Here there are hundreds of potential nature tourism sites.

Historic Heritage: It was in the Northeast that the history of Brazil began. The Portuguese arrived here in 1500 and it is where they started the colonisation of the country. It was also in the Northeast that the main economic activities of the colonial period were developed and this is clearly visible in Salvador, São Luís and Olinda, which are considered world cultural heritage sites. Other historical cities are: Marechal Deodoro e Penedo (AL); Salvador (BA); São Luís e Alcântara (MA); João Pessoa (PB) e Olinda (PE).

Beaches: The beaches in the Northeast are without a doubt the most beautiful in Brazil. They cover an extensive area of coastline, a total of 3,338 km of beaches and enjoy an average of 300 days of sun a year. The beaches also stand out for their diversity, from the bustling busiest to the most tranquil, remote and difficult to reach, there is something for everybody. Among the most well-known are: Maragogi and Barra de São Miguel (AL); Porto Seguro, Trancoso, Morro de São Paulo, Boipeba, Marau, Caravelas, Sauípe (BA); Canoa Quebrada, Porto das Dunas, Iracema and Jericoacoara (CE); Porto de Galinhas, Praia dos Carneiros and Fernando de Noronha (PE); Pipa and Genipabu (RN).