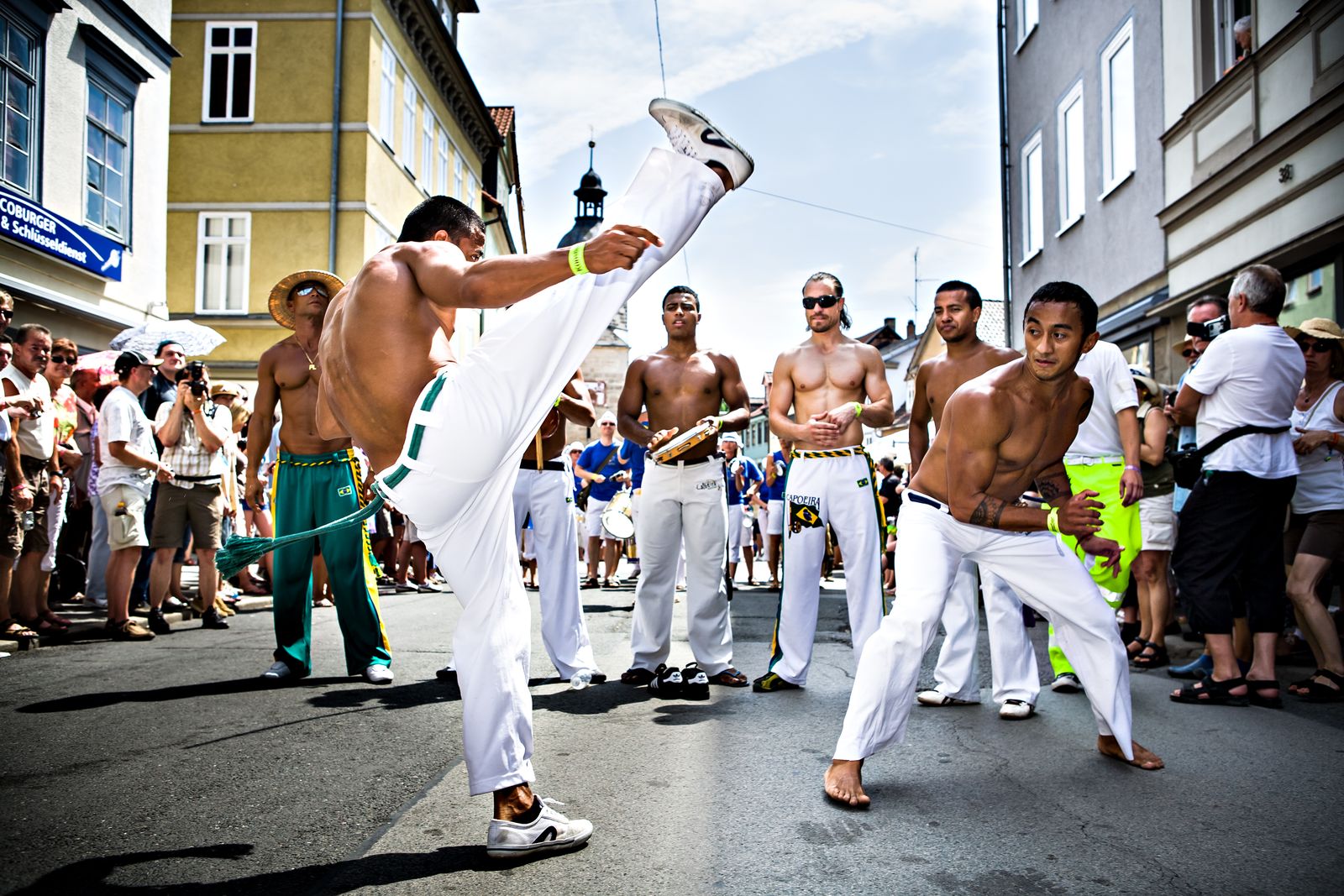 The richness of the culture and its variety comes from the people, one of the most ethnically diverse in the world. The south experienced a massive influx of immigrants from Germany, Italy, Russia, Poland and even Ukraine, to a lesser degree.

São Paulo is a melting pot, there is no better definition for it. There is a large Japanese community in the state in addition to a little of everything else: Italians, Arabs, Spanish, Portuguese and Jews to name just a few. Walking on the streets of São Paulo is an amazing exercise in guessing people’s ethnic heritage.

In fact, its history of immigration is similar to that of New York. The difference is that interracial marriages have been common in São Paulo almost since its foundation. This level of mixing has produced what we like to call a unique kind of people: Brazilians!

Rio de Janeiro and Bahia – to a higher degree – have a large black population. The native Indians were pushed to the Central region, towards the Amazon rainforest.