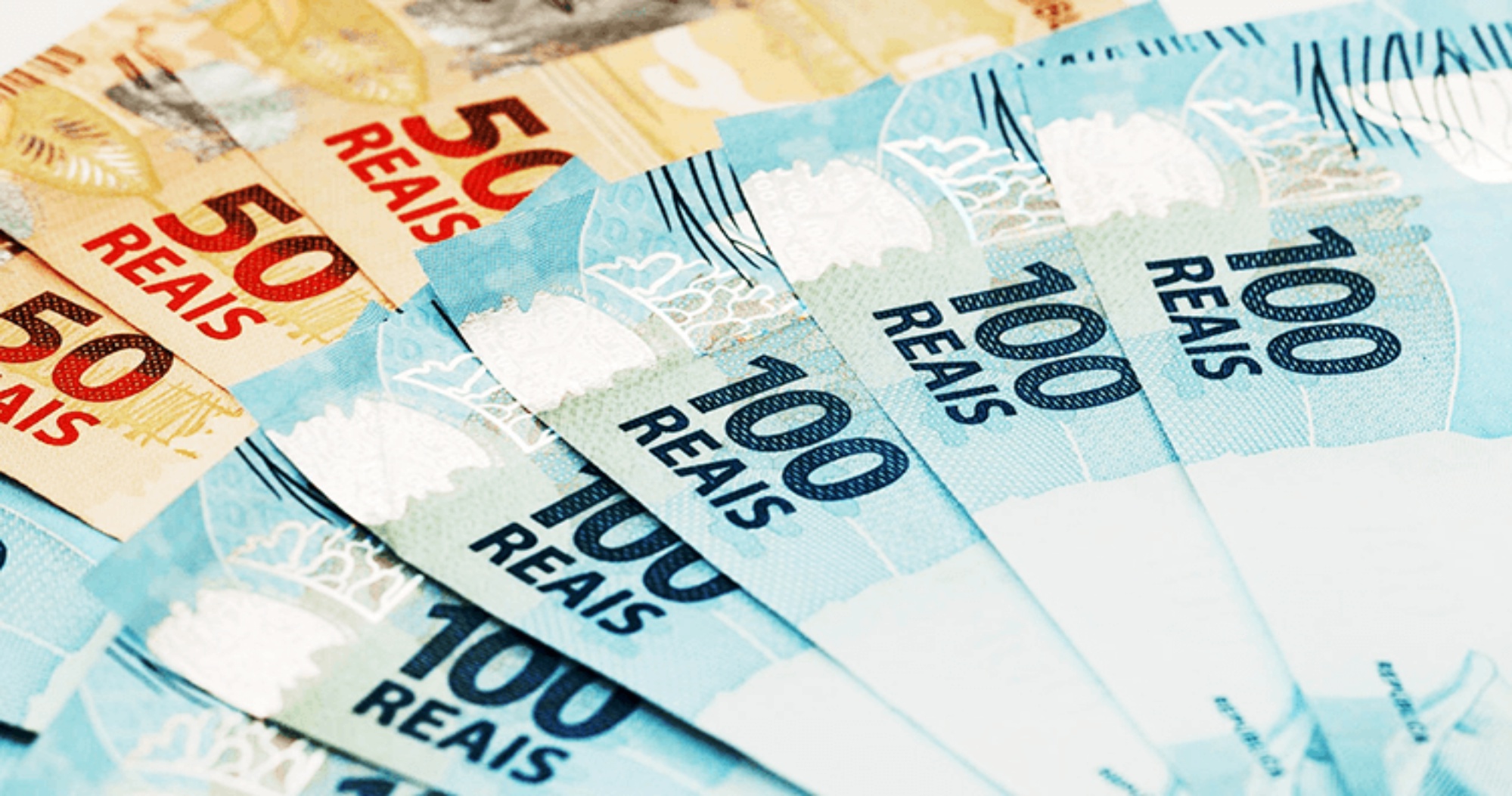 Since 1994, the Brazilian currency has been the Real (plural: Reais), symbol is R$.

Because of the very high inflation rates which Brazil had in the 1980s and early 1990s, the country had to change currency several times: Brazilians were used to dealing with Cruzeiros until 1986; that year, an economic plan cut three zeros from the bills and changed the currency to Cruzado; a few years later, another three zeros were dropped, and Brazilians were introduced to the Cruzados Novos (“new cruzados”). In 1990, the Cruzados Novos were retired, and the Cruzeiros were back; in 1993, the Cruzeiros lost another three zeros and were turned into Cruzeiros Reais. In 1994, after the deployment of a new monetary plan, the new currency, called Real, was born.

Since 1994, inflation has been maintained at civilised levels (in 2003, consumer prices rose by about 8%; in 2005, the inflation target was around 6%), and the Brazilian citizens had the chance, for the first time in a long period, to get accustomed to a stable currency.

There are notes of R$1, R$2, R$5, R$10, R$20, R$50 and R$100. Formerly, notes were illustrated with images of historic characters; the problem was, however, that the high inflation caused the bills to lose value too fast, and what was supposed to be a homage turned into a mockery. Nowadays, the bills are illustrated with images of Brazilian animals (the feminine character on one side of all paper money is a representation of the Republic).

Coins exist in values of 1 cent (R$0.01), 5 cents, 10 cents, 25 cents, 50 cents and 1 Real. Coins vary in size and colour. Since the release of the Real, some coins have been discontinued; click the links to check out the Brazilian coins in current circulation.

Differently from many countries, Brazilians are not used to seeing foreign currency notes; even the American dollar and the euro have limited course; traveller checks are also restricted (usually, foreigners must exchange the currency before paying their bills, in Reais). Brazilians have no authorization to have bank accounts in dollar; Brazilian firms (including hotels) must provide invoices and receipts in Reais.

Currency exchange businesses exist in all major cities. “Casas de Cambio” are establishments that deal only with currencies; a few branches of a few banks also trade currencies, but not at an advantageous rate to the customer.

Brazilian banks have developed an efficient Information Technology infrastructure; holders of major credit cards can use Brazilian ATMs to access their accounts and withdraw cash (other transactions are limited).