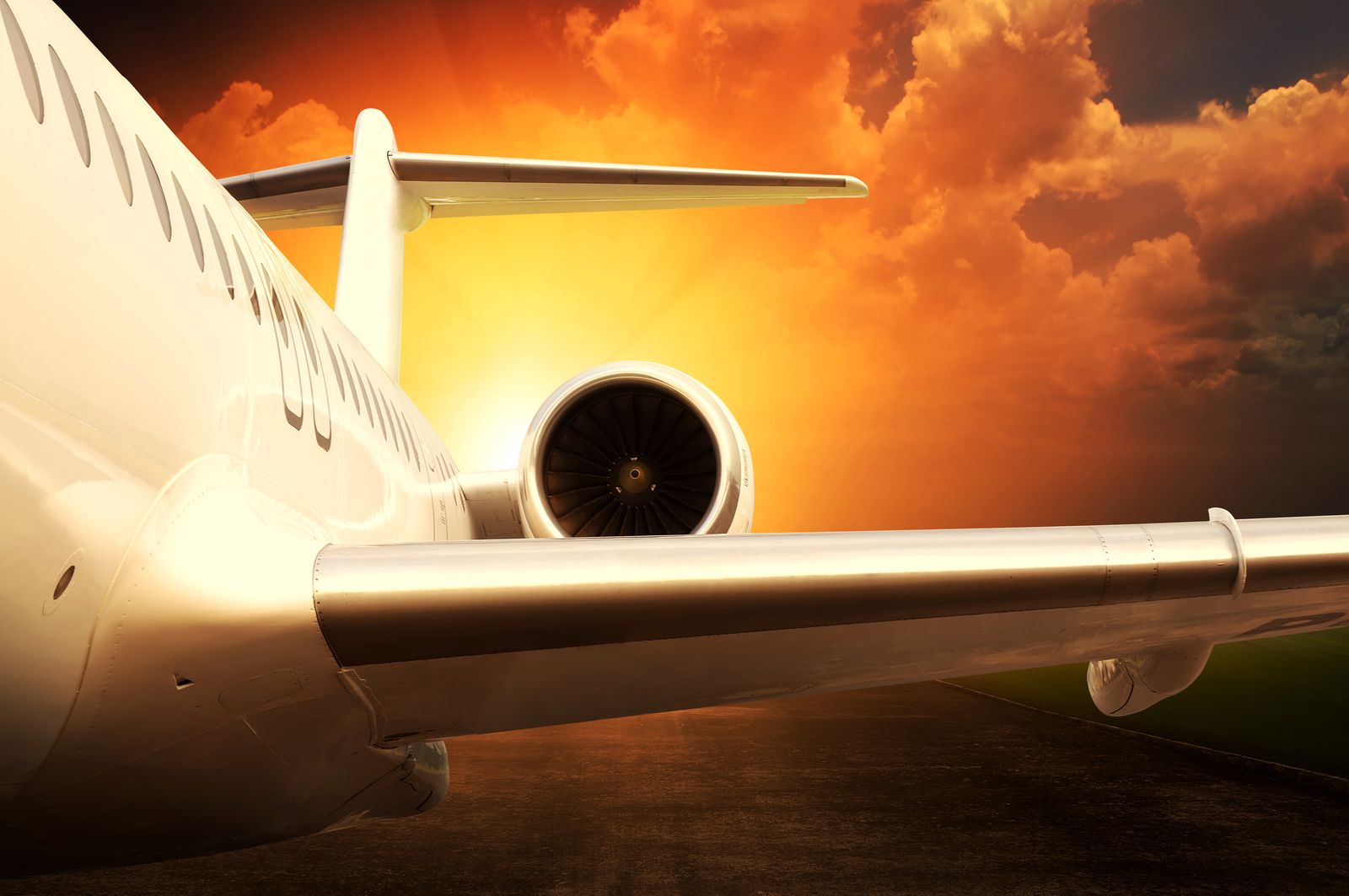 Brazil is a fascinating country, with a wealth of natural beauty and beaches, and home to several UNESCO World Heritage Sites. Get to know Brazil and discover its secrets.

If you’re planning on travelling to Brazil, let Visit Brazil Travel Association (VBRATA) be the first to welcome you! VBRATA is a British/European non-profit organisation based in London that works to unite travel agents, tour operators, airlines and travel companies specialised in travel to Brazil. The association is solely dedicated to promoting the “green and yellow” country and showcasing all of its tourist and cultural attractions. All members are established businesses in Europe and are recognised in the UK for their professionalism and reputation.

Below are some pointers about what to expect when travelling around Brazil.

Flying Down to Rio

If you’ve heard of any city in Brazil or South America, it’s probably Rio de Janeiro. This city of unrivalled beauty was once the country’s capital and has been a global icon ever since Fred Astaire and Ginger Rogers starred in the film “Flying Down to Rio” in 1933. It’s a fun, glamorous, and certainly sexy city. Known as the “Cidade Maravilhosa” (Wonderful City) on account of its world-famous attractions such as the Christ the Redeemer statue at the top of the Corcovado mountain; Sugar Loaf mountain; Copacabana and Ipanema beaches; and the Maracanã, the stadium built for the 1950 FIFA World Cup, which also staged the 2014 FIFA World Cup final, and is hosting the opening and closing ceremonies of the Olympic and Paralympic Games Rio 2016.

But Brazil hides many other treasures just waiting to be discovered!

Brazil is divided into five geographic regions: The Southeast, The South, The Midwest, The North and the Northeast.

The Southeast, which accounts for almost half of the country’s population, is home to the historical cities of Minas Gerais, one of biggest colonial legacies in Brazil’s story. At last count Brazil had no less than 18 UNESCO World Heritage Sites, three being in Minas Gerais: the cities of Ouro Preto, Diamantina, and the Santuário de Bom Jesus, in Congonhas.

The South was colonised by European immigrants who flourished over the centuries, helping to establish the cities of Porto Alegre, Florianópolis and Curitiba. The region is responsible for the production of excellent wines and exceptional meats.

One of the most marvellous natural wonders of the world can be found in the south of the country, the Iguaçu Falls! Five times larger than its North American cousin, the Niagara Falls, with 275 individual falls spanning for nearly 3km of the River Iguaçu, on the border with Argentina. The main fall is the biggest in the world in terms of volume of water per second and the Iguaçu National Park is also a UNESCO World Heritage Site.

In the Midwest you’ll find Brasilia, the capital of Brazil which was planned and constructed in the shape of an aeroplane by renowned architect Oscar Niemeyer (author of the HQ Project of ONU in Washington), and the Pantanal, the wild west of Brazil, home to one of the largest plant and fauna reserves known to man.

The North is dominated by the Amazon rainforest, 60% of which is on Brazilian territory. The Amazon rainforest is responsible for the generation of more than half the planet’s oxygen, while the Amazon River, which flows for more than 6,760km, empties enough water into the Atlantic Ocean each day to satisfy all the water needs in the UK for two years!

And finally, the Northeast. Famous for its stunning coastline, it’s perfect all year round climate, and its rich cultural heritage, it’s no surprise that it’s a favourite amongst Brazilians. UNESCO has named a number of World Heritage Sites in the region including the historical centres of Salvador, Olinda, São Luis and São Cristóvão, as well as the Serra da Capivara National Park, the Mata Atlântica and the ecological islands of Fernando de Noronha, very popular for diving.

In summary, Brazil is a treasure chest of experiences, attractions and places waiting to be explored by the most discerning of travellers.

Therefore, it is about time you got to know it better!

How to get to Brazil

Brazil is well connected in terms of air travel from Europe, North America and its South American neighbours. There are also a growing number of flights and connections from all over Africa and the Gulf of Mexico.

From the UK the airlines that offer direct flights to Brazil are British Airways and TAM Airlines. Air Europa and TAP have non-stop flights from Europe; TAP fly to more destinations throughout Brazil than any other airline.

Like most international airports, those in Brazil have separate queues for national passport holders and for foreign visitors.

Holders of European passports do not need a visa to enter Brazil.