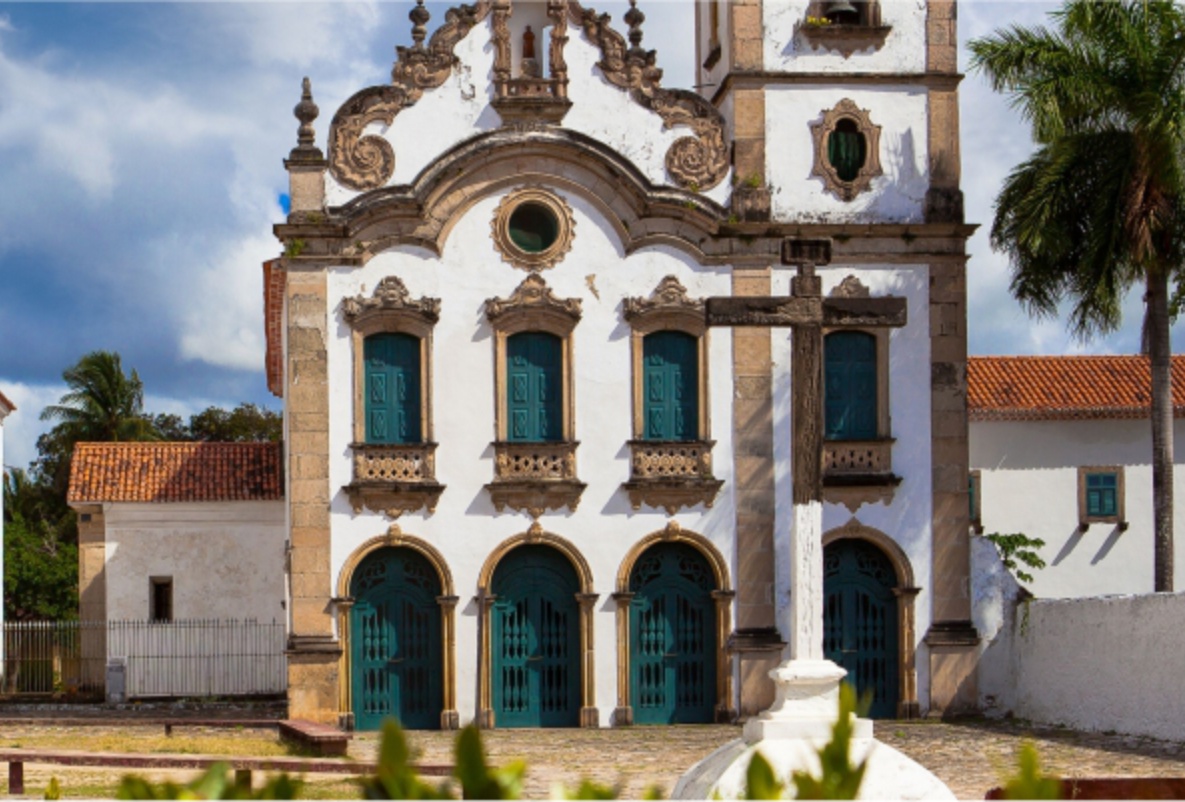 The Brazilian Federation is the “indissoluble union” of three distinct political entities: the States, the Municipalities and the Federal District. This Union (the states, the Federal District, and the municipalities) consists of the three “spheres of government”. The Federation is set on five fundamental principles: sovereignty, citizenship, dignity of human beings, the social values of labour and freedom of enterprise, and political pluralism. The classic tripartite branches of government (executive, legislative, and judicial under the checks and balances system), is formally established by the Constitution.

The executive and legislative are organised independently in all three spheres of government, while the judiciary is organised only at the federal and state/Federal District spheres.

The form of government is that of a democratic republic, with a presidential system. The president is both head of state and head of government of the Union and is elected for a four-year term, with the possibility of re-election for a second successive term. The President appoints the Ministers of State, who assist in government. Legislative houses in each political entity are the main source of law in Brazil. The National Congress is the Federation’s bicameral legislature, consisting of the Chamber of Deputies and the Federal Senate. Judiciary authorities exercise jurisdictional duties almost exclusively.

Brazil, over 500 Years of History

Brazil, officially the Federative Republic of Brazil, is the largest country in South America and the only Portuguese-speaking country in the Americas. It is the world’s fifth largest country, both by geographical area and by population.

Bounded by the Atlantic Ocean on the east, Brazil has a coastline of over 7,491 kilometres (4,655 miles). It is bordered on the north by Venezuela, Guyana, Suriname and the French overseas department of French Guiana; on the northwest by Colombia; on the west by Bolivia and Peru; on the southwest by Argentina and Paraguay and on the south by Uruguay. Numerous archipelagos form part of Brazilian territory, such as Fernando de Noronha, Rocas Atoll, Saint Peter and Paul Rocks, and Trindade and Martim Vaz.

Brazil was a Portuguese colony, from the arrival of Pedro Álvares Cabral in 1500 until its independence in 1822. In the early days of its independence, it was known as the Brazilian Empire, but the country has been a republic since 1889, although the bicameral legislature, now called Congress, dates back to 1824, when the first constitution was ratified. Its current Constitution defines Brazil as a Federal Republic. The Federation is formed by the union of the 26 States plus the Federal District which holds the national capital, Brasília.