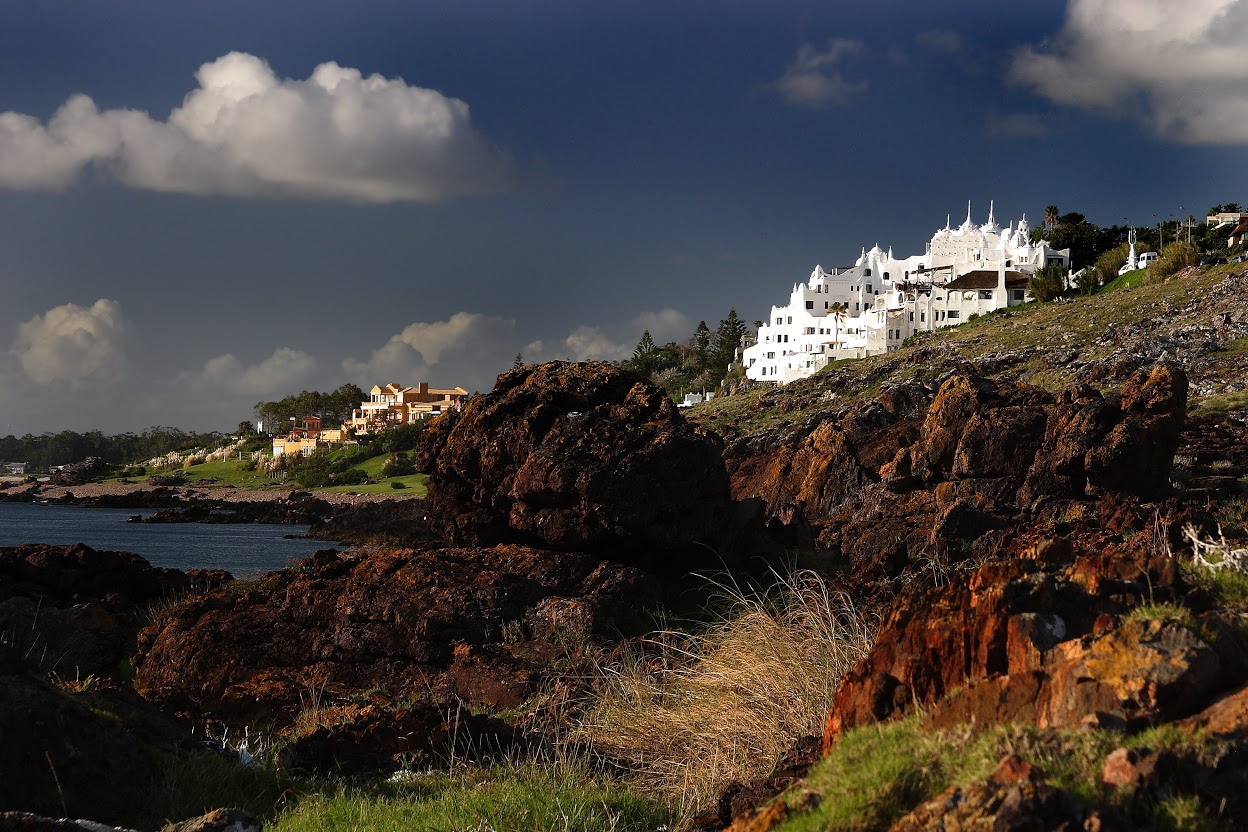 There is far more to Uruguay than Punta Del Este, a famous resort that has always attracted the international jet set. Like Colonia del Sacramento, for example, a city in the southwest on the opposite side of the Río de La Plata from Buenos Aires. It is famous for its Barrio Histórico, an area replete with buildings from when it was a Portuguese colony. To the north of the neighbourhood is the 19th century lighthouse, the Colonia del Sacramento, which offers wonderful river views. In addition to traditional barbecue, known as parrilla, tourists with a sweet tooth can indulge in Uruguayan dulce de leche—a real treat! Uruguay is located in the southeastern region of South America and borders Argentina to its west and southwest and Brazil to its north and northeast, with the Río de la Plata (River of Silver) to the south and the Atlantic Ocean to the southeast. Uruguay, with an area of approximately 176,000 square kilometres, is geographically the second-smallest nation in South America, after Suriname The country has a climate that is relatively mild and fairly uniform nationwide, with a humid subtropical climate. Only in some spots of the Atlantic Coast and at the summit of the highest hills of the Cuchilla Grande, the climate is oceanic. Seasonal variations are pronounced, but extremes in temperature are rare. The absence of mountains, which act as weather barriers, makes all locations vulnerable to high winds and rapid changes in weather as fronts or storms sweep across the country.