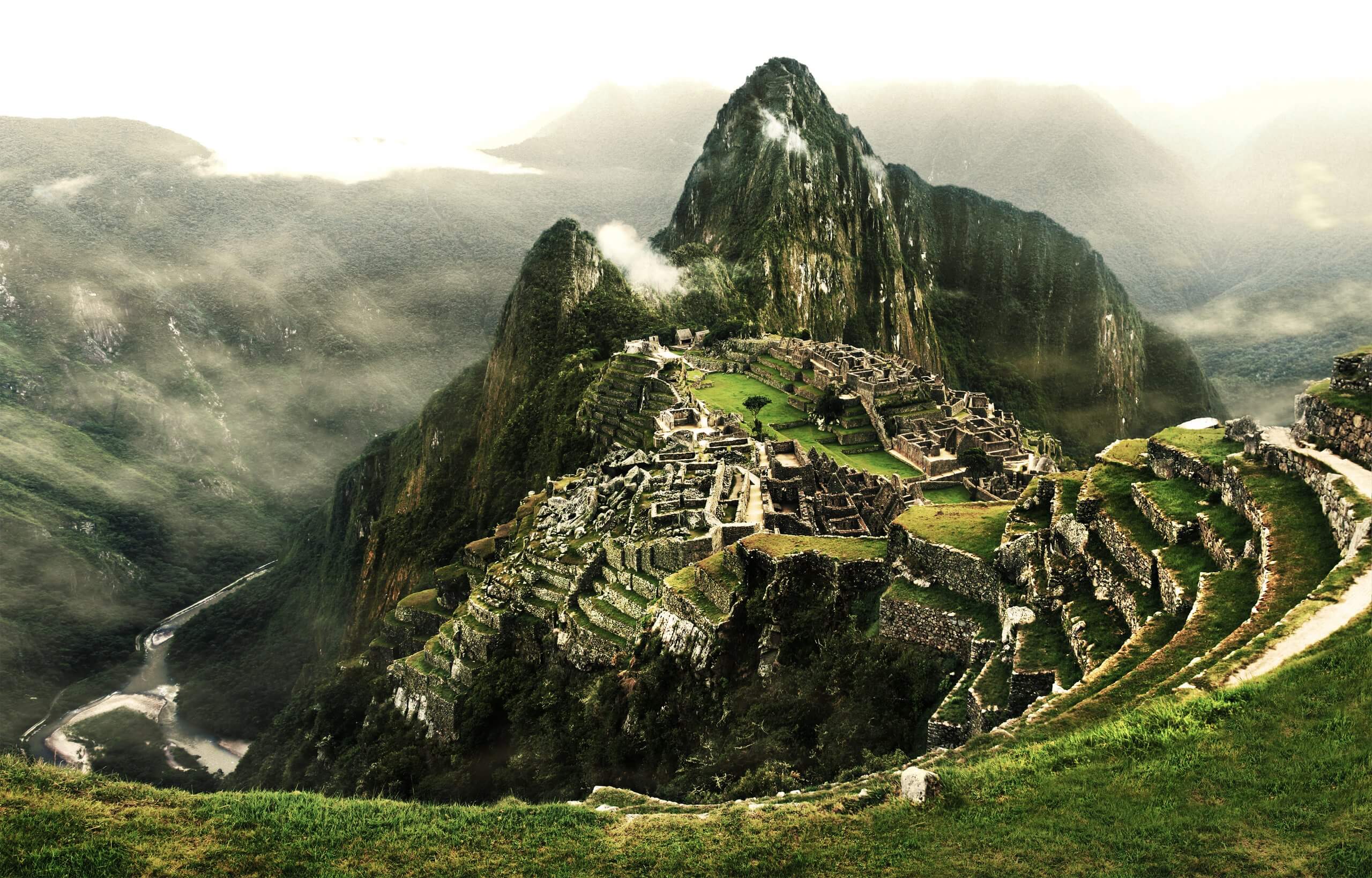 In addition to the magical charm and ancient intrigue of Machu Picchu, the city of Cusco, located in the Peruvian Andes, is another hit and was once the capital of the Inca Empire. As such, it boasts countless archaeological remains and is famous for its Spanish colonial architecture. The Plaza de Armas is the central square of the old town, with arcades, carved wooden balconies and ruins of Inca walls. The Convento de Santo Domingo, a Baroque masterpiece, was built on top of the Inca Temple of the Sun. Arequipa is the colonial-era capital of a region by the same name. Surrounded by three volcanoes, baroque-style buildings are built using ashlar, a white volcanic stone. You can even visit volcanoes without a guide.Carapulca is a typical dish and dates back to the early days of Inca cuisine: it is a meat stew (usually pork or chicken) made with dried potatoes, traditionally called “chuño” or “papaseca”.